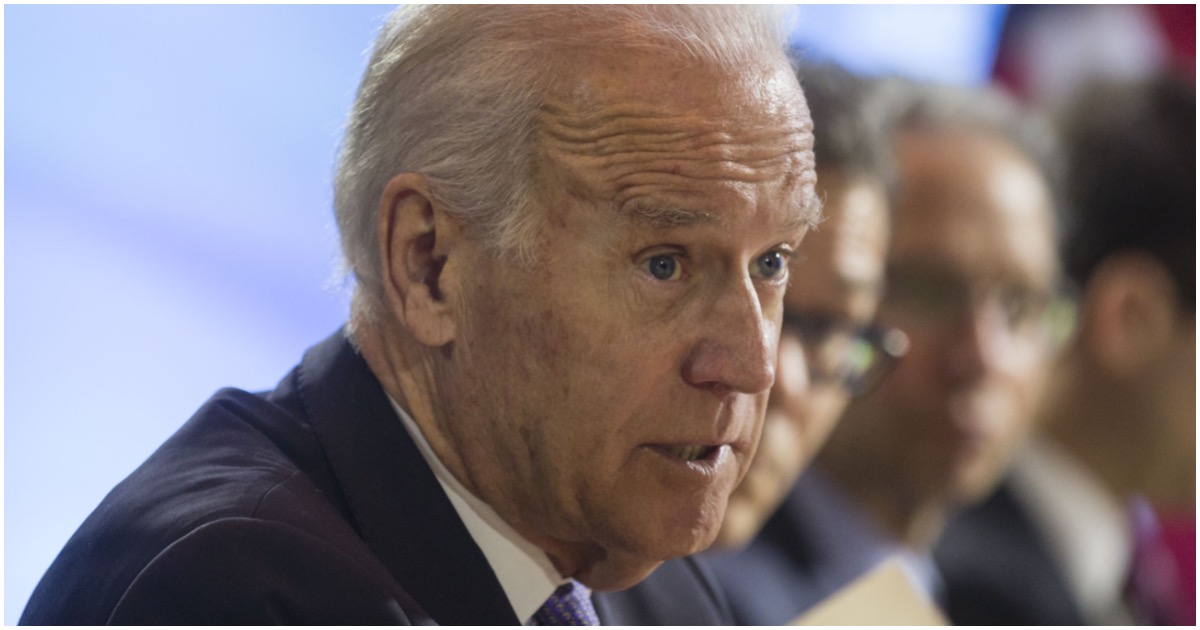 Hunter Biden’s name keeps popping up in the news these days.

He not particularly famous outside of being the son of a former vice president.

And yet, the man keeps running into – and getting out of – serious issues.

President Trump says Joe Biden should be investigated over a conservative author’s allegations that his son Hunter Biden pocketed millions from the Chinese government in a shady business deal.

Imagine if this happened to one of President Trump’s kids.

Would the media call out Eric or Donald Jr. for being privileged OR WHAT!?

Although Joe firmly remains the 2020 Democrat frontrunner, he may not find himself in that position for very long.