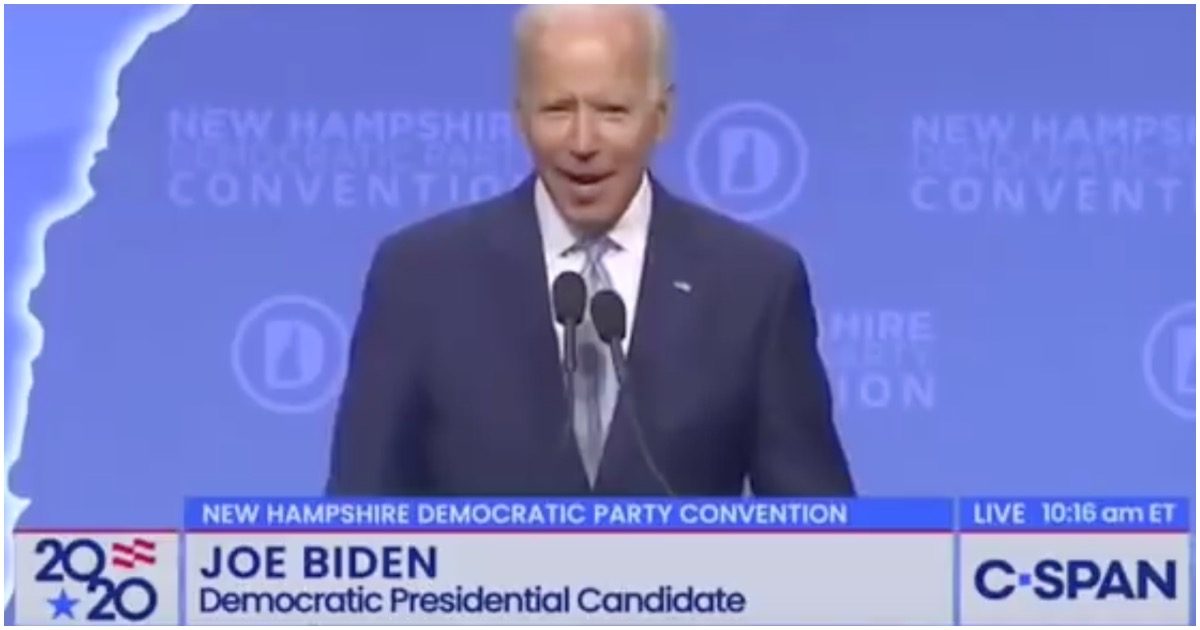 History will certainly look kindly upon President Trump’s first term in office. Of course, the media will do everything in their power to make sure it doesn’t happen.

Trump hasn’t been perfect by any means but he has accomplished a lot in just two and a half years in office. Joe Biden doesn’t see it that way, though. He sees the presidency of “President Hump” playing out a little differently.