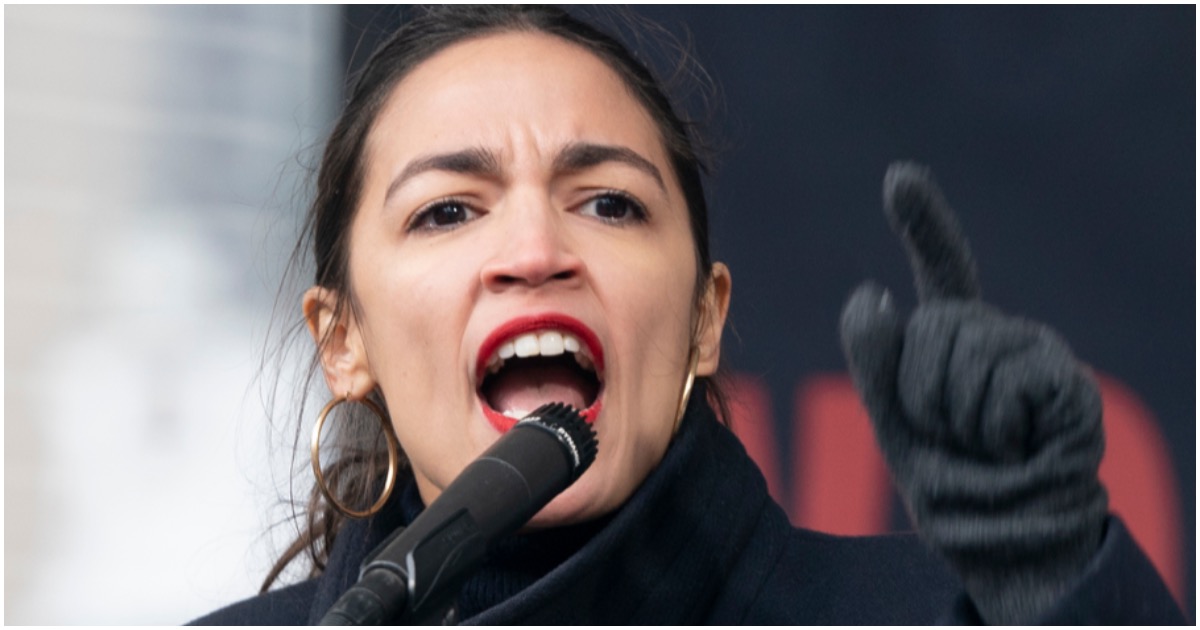 McCaskill has railed against pro-choice activists in recent days and is now going after Congresswoman-elect, “what’s her name” Alexandria Ocasio-Cortez (D-NY), like she gets paid to do it.

“I have three months without a salary before I’m a member of Congress. So, how do I get an apartment? Those little things are very real.“