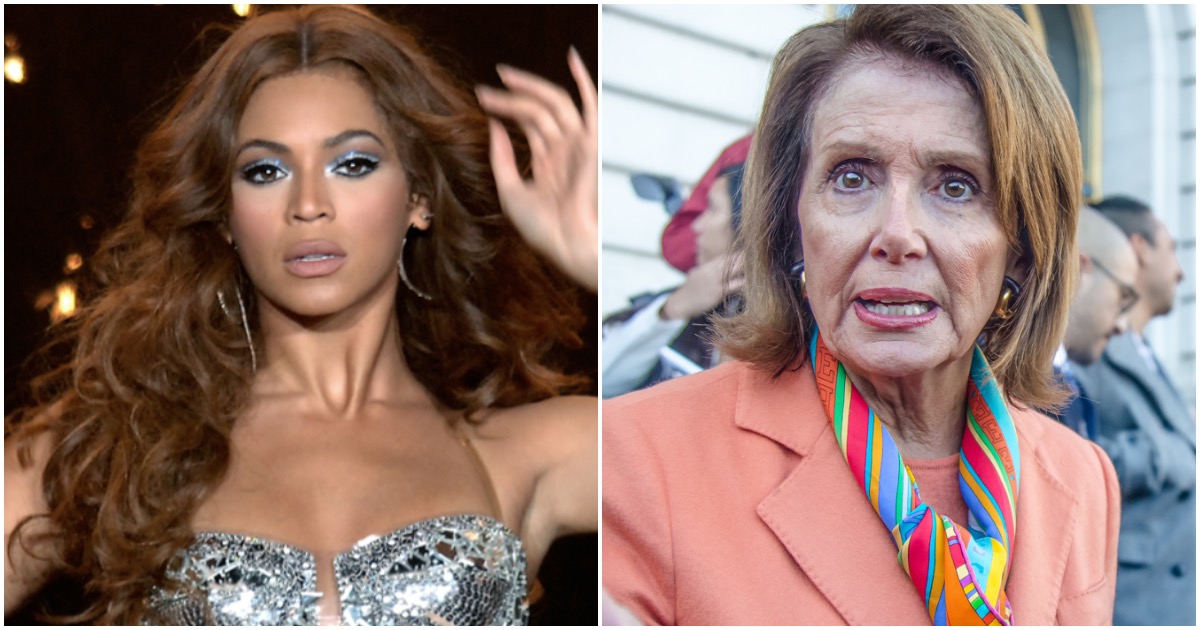 It made sense that the Dems went to see Beyonce. She’s not exactly someone who preaches “America first.”