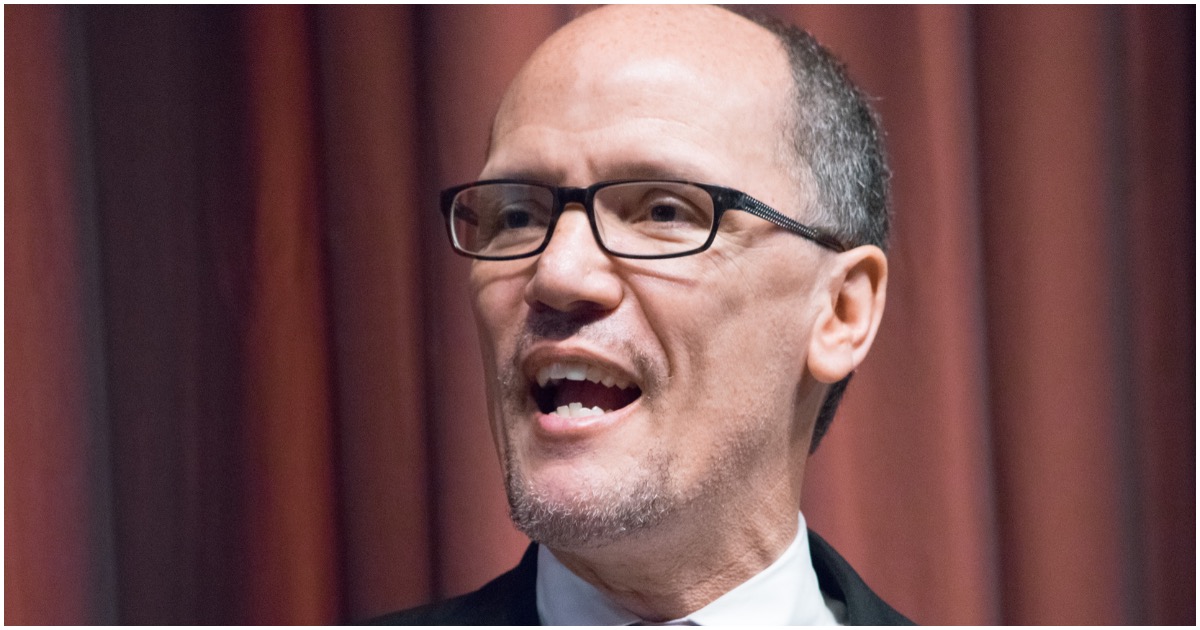 DNC Chairman Tom Perez blasted Congressional Trump supporters in a way not many high ranking officials ever have.

Much like Hillary Clinton infamously describing Trump supporters as “deplorables,” Perez is now labeling Americans who support the president as “cowards” on the wrong side of history.

Perez has made it clear that Fox News hosts won’t be allowed to host debates between 2020 Democrat presidential candidates.

If it was Sean Hannity as host, that would make sense.

But there are so many great non-partisan Fox News hosts that would hold the line far better than anybody from any other network.

After all, isn’t this the same woman that many at Fox News correspondents have spent the last two years raking over the coals for leaking the 2016 Democratic primary debate questions to then-candidate Hillary Clinton? Indeed, it is!

Really, though, it’s not that difficult to understand Fox News’ thinking. The cable news racket is more entertainment than straight news. Fox News understands this better than most. The Brazile hire is good show business.

Brazile noted, “I’m delighted to be joining FOX News. I know I’m going to get criticized from my friends in the progressive movement for being on FOX News. My response is that, if we’ve learned anything from the 2016 election, it is that we can’t have a country where we don’t talk to those who disagree with our political views.”

Brazile: “There’s an audience on FOX News that doesn’t hear enough from Democrats. We have to engage that audience and show Americans of every stripe what we stand for rather than retreat into our ‘safe spaces’ where we simply agree with each other.“

Related Topics:CongressdemocratsDNCFeaturedtom Perez
Up Next

ICYMI: Ilhan Omar Dodges, Won’t Answer Question On Whether Or Not She Supports Al-Qaeda (Watch)

WATCH: Joe Biden Yells Gibberish At Rally And Nobody Has A Sweet Clue What He’s Talking About
October 30th, 2020 Clash Daily