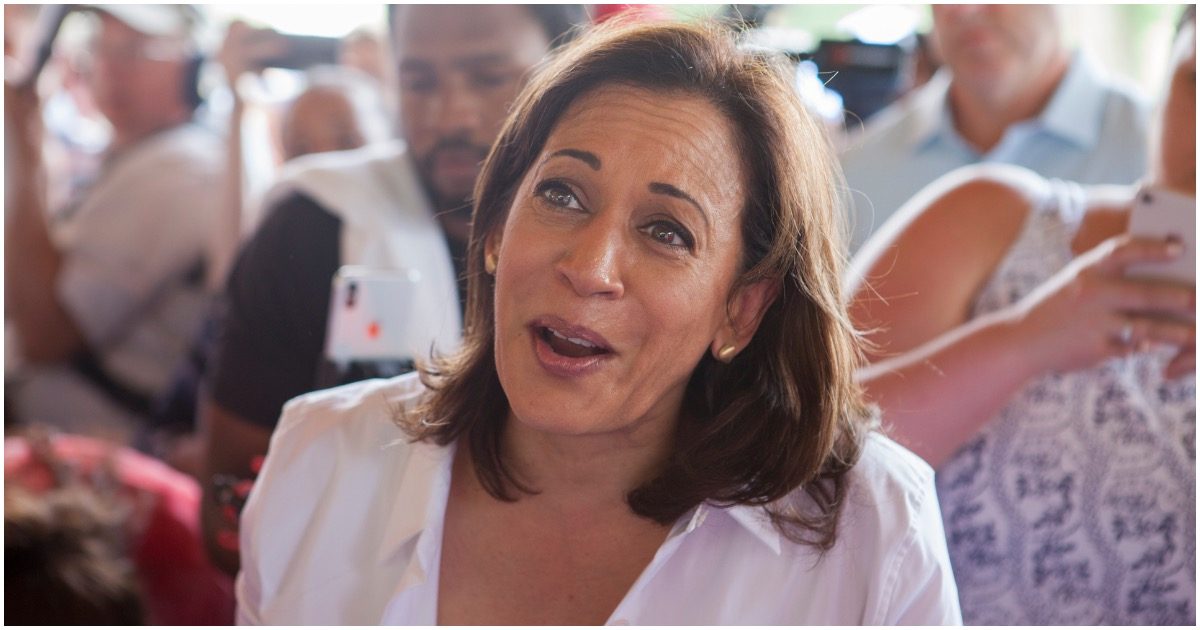 *Originally published September 2019* All politicians are liars to an extent, some more than others. In a very real sense, Kamala Harris is queen of the fibbers.

ICYMI: Trump Strongly Hints At Running for President In 2024 During CPAC Speech [Video]