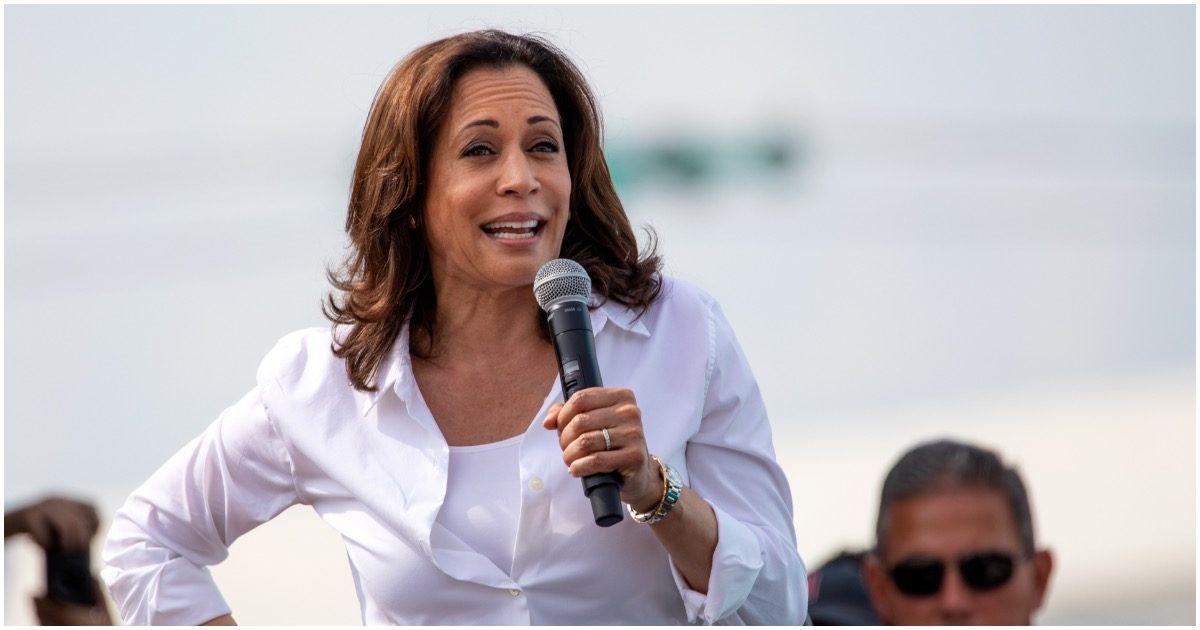 *Originally published September 2019* All politicians are liars to an extent, some more than others. In a very real sense, Kamala Harris is queen of the fibbers.

ICYMI: Instead of Saluting Marines, Biden Says ‘Salute the Marines’ to Marines (Watch)