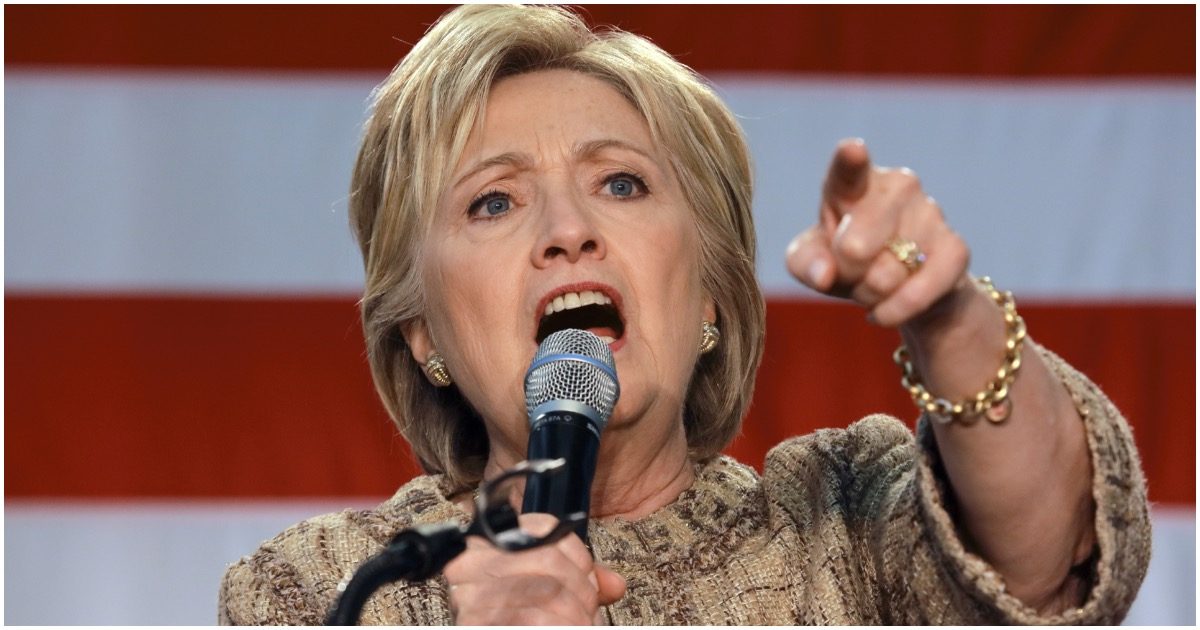 Despite the nation repeatedly telling her to go away, Hillary Clinton remains intent on staying relevant. Although, this type of news isn’t exactly what she was hoping for. It appears Judicial Watch may have struck gold regarding Clinton’s email server fiasco.

Here’s the scoop, via Judicial Watch: