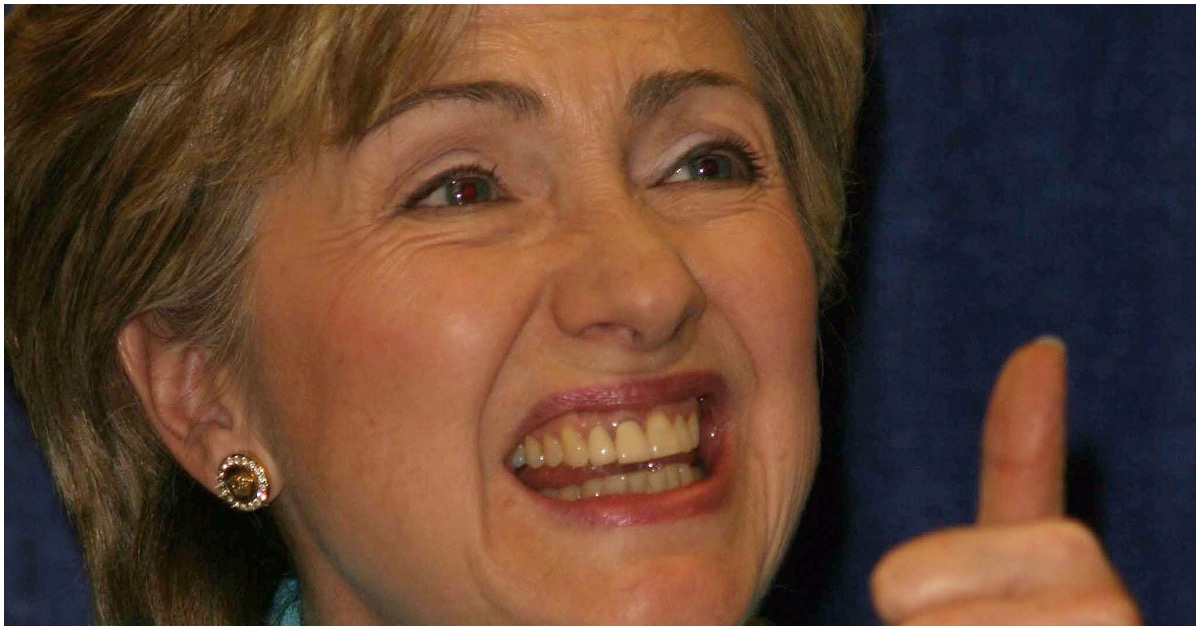 Comey cleared Clinton of all charges in a press conference on July 5, 2016.