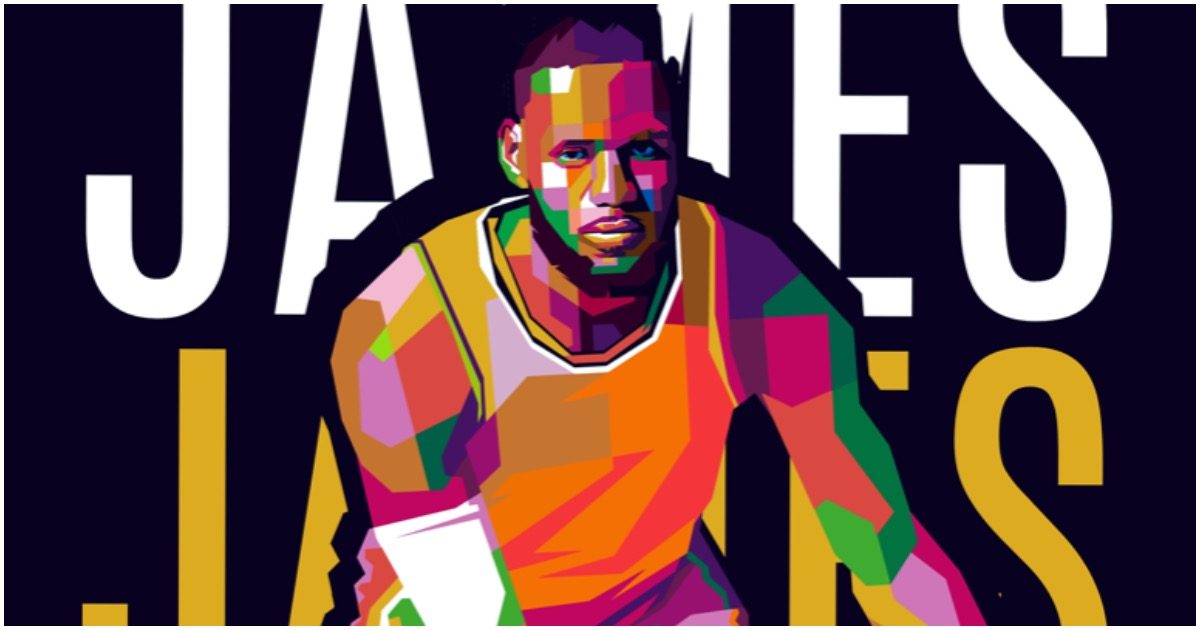 He knows people. He has connections. And according to Skip, Los Angeles Lakers star LeBron James, who openly supported Hillary Clinton in 2016 and has been wildly critical of President Trump since he first took office, is considering running for president of the United States “some day.”

Or, one could look at the fact that the report came from Skip Bayless, someone given to hyperbole and attention grabbing statements, and not take it seriously at all. Though, one imagines James would have the popularity and financial backing to make a better run at the presidency than half the current Democratic field, should he decide to do so.

If you ever listen to James speak, you’ll quickly deduce that he isn’t a very smart guy. Of course, the Lakers star has earned more money beyond his wildest dreams playing a child’s game, yet still has bad things to say about his country on a relatively regular basis.

If LeBron’s goal is the be the Colin Kaepernick of the NBA, it’s working.

It’s game 1 of the regular season and Lebron is already disrespecting our National Anthem and our country smh https://t.co/JovkQcwsVs

What a classless disrespectful move to the country that gave you the opportunity to make billions of dollars @KingJames. You’re more than welcome to leave anytime you want and don’t come back. Put your hand over your heart and say thank you. https://t.co/72bihf44wu

LeBron may truly have zero respect for America. National anthem still going and he walks off and yells “LET’S GO” to the crowd. His behavior the past month is indefensible. pic.twitter.com/Ql0T8a2QC2

If this was the Chinese anthem @KingJames would have showed the proper respect https://t.co/a5yUyXo1dm

Lakers’ LeBron James on NBA’s China controversy: “I don’t want to get into a … feud with Daryl Morey but I believe he wasn’t educated on the situation at hand and he spoke.” pic.twitter.com/KKrMNU0dKR

Let me clear up the confusion. I do not believe there was any consideration for the consequences and ramifications of the tweet. I’m not discussing the substance. Others can talk About that.

My team and this league just went through a difficult week. I think people need to understand what a tweet or statement can do to others. And I believe nobody stopped and considered what would happen. Could have waited a week to send it.

ICYMI: Bill Clinton Has the Nerve to Lecture Trump About His Conduct ‘In the Oval Office’