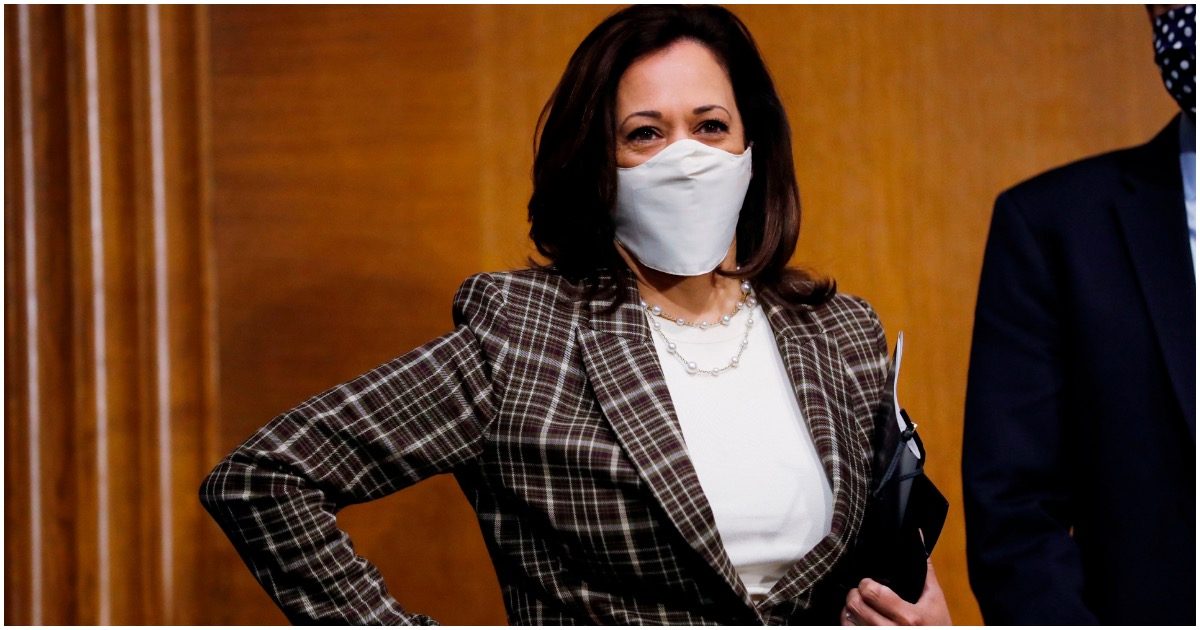 ICYMI: Biden Admin to Allow Over 20,000 Asylum Seekers Into US Despite Pandemic (Details)