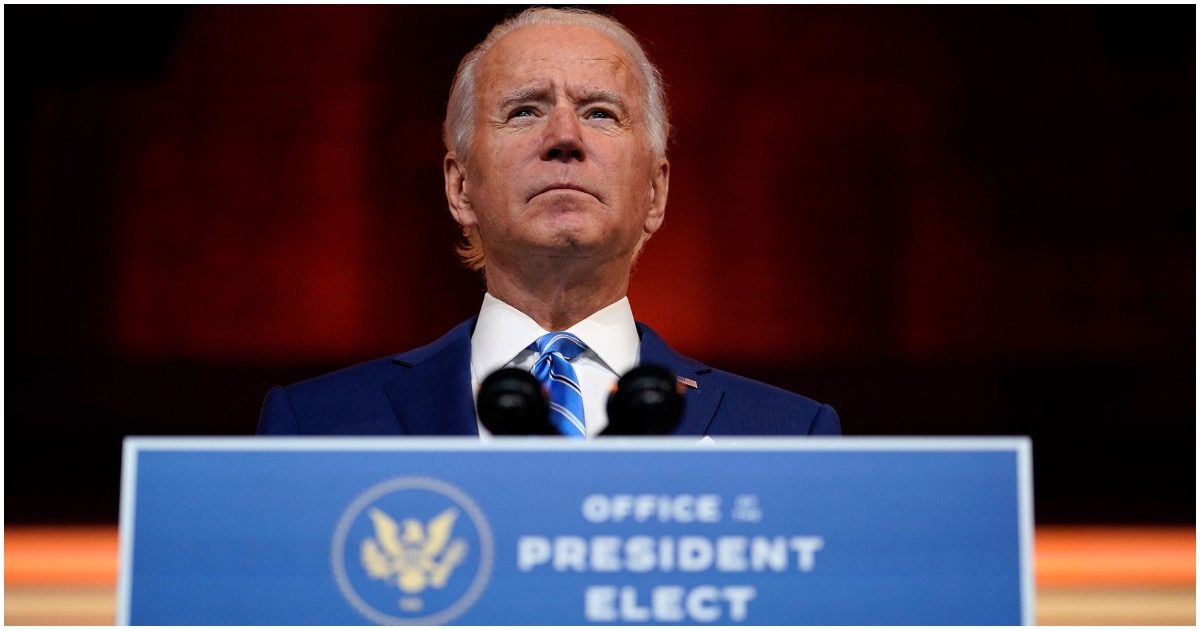 *Originally published August 2020* Ayaan Hirsi Ali used to be a Muslim. After coming to grips with the harsh realities of the religion, Ali turned her back on “the one who shall never be drawn!”

Carlson played several clips from the July 20 remarks, in which Biden vowed to end Trump’s “Muslim ban on day one” of his administration and stated, “I wish we taught more in our schools about the Islamic faith. I wish we talked about all the great confessional faiths.”

“If you’re a Muslim, [if] you grew up within Islam trying to reform it, or [are] just a good American Muslim, you’re being confronted with … a candidate for a major political party who’s basically saying ‘Let’s enforce Sharia law,” Ali went on. “I’m with him on ‘Let’s fight [anti-Muslim] discrimination, we should not be bullying Muslim children’ … but I don’t know who puts these words in his mouth and I’m alarmed.”