It’s not good to be a high-ranking Democrat in Virginia right now.

The state’s attorney general then claimed that he, like Northam, wore blackface in his youth.

Now, scandal number four is about to break everything wide open. Some people might even say this case is the worst yet.

The series of scandals that have brought Virginia Democrats to their knees over the last week worsened after a new bombshell report was released on Wednesday night that alleges a Democratic lawmaker knew about the sexual assault allegations against Democrat Lieutenant Governor Justin Fairfax for over a year.

ABC News reports that Rep. Bobby Scott (D-VA) was made aware of the allegations directly from Fairfax’s accuser, Dr. Vanessa Tyson, “who on Wednesday released a statement detailing the alleged 2004 assault, which took place at the Democratic National Convention in Boston.”

In December 2017, Tyson allegedly told Scott that Fairfax had a “MeToo allegation,” and over the next month, Scott’s aides learned that Tyson was the alleged victim.

Will any of these Democrats be forced to answer for their recklessness?

Will any of them resign?

Virginia Democratic Gov. Ralph Northam apologized Friday for appearing in a “racist and offensive” photo on his 1984 medical school yearbook page that showed one man dressed in blackface and another in a KKK robe.

Northam – who has been under fire this week for comments made about a third-trimester abortion bill in his state – admitted to being one of the people in the photo, though it’s not clear which costume he is wearing.

Northam: “Earlier today, a website published a photograph of me from my 1984 medical school yearbook in a costume that is clearly racist and offensive.“

“I am deeply sorry for the decision I made to appear as I did in this photo and for the hurt that decision caused then and now.“ 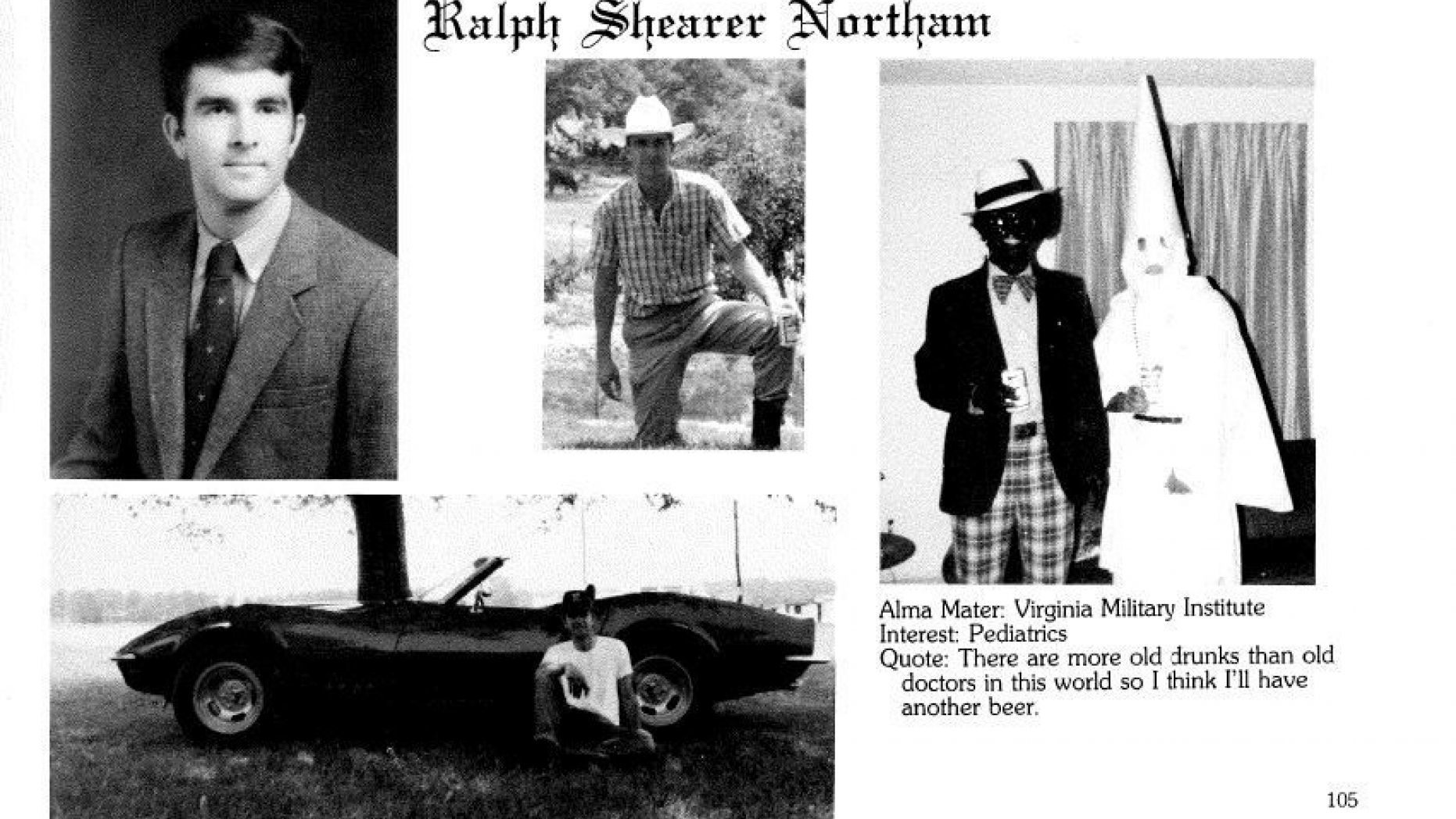 My fellow Virginians, earlier today I released a statement apologizing for behavior in my past that falls far short of the standard you set for me when you elected me to be your governor. I believe you deserve to hear directly from me. pic.twitter.com/1rSw1oxfrX

Woke Western politicians are forcing their climate activism on the Third World. The effect is lethal and quick.
By Vijay Jayaraj, The Western Journal  October 3, 2022 Comment MoreShare

A new video has emerged showing a Georgia woman who was founded dead in the woods making a purchase on the day she was reported missing.
By Jack Davis, The Western Journal  October 2, 2022 Comment MoreShare

HuffPost attacked Rep. Marjorie Taylor Greene for a new campaign ad - but the headline it used was a blatant lie about the contents.
By C. Douglas Golden, The Western Journal  October 1, 2022 Comment MoreShare
Next