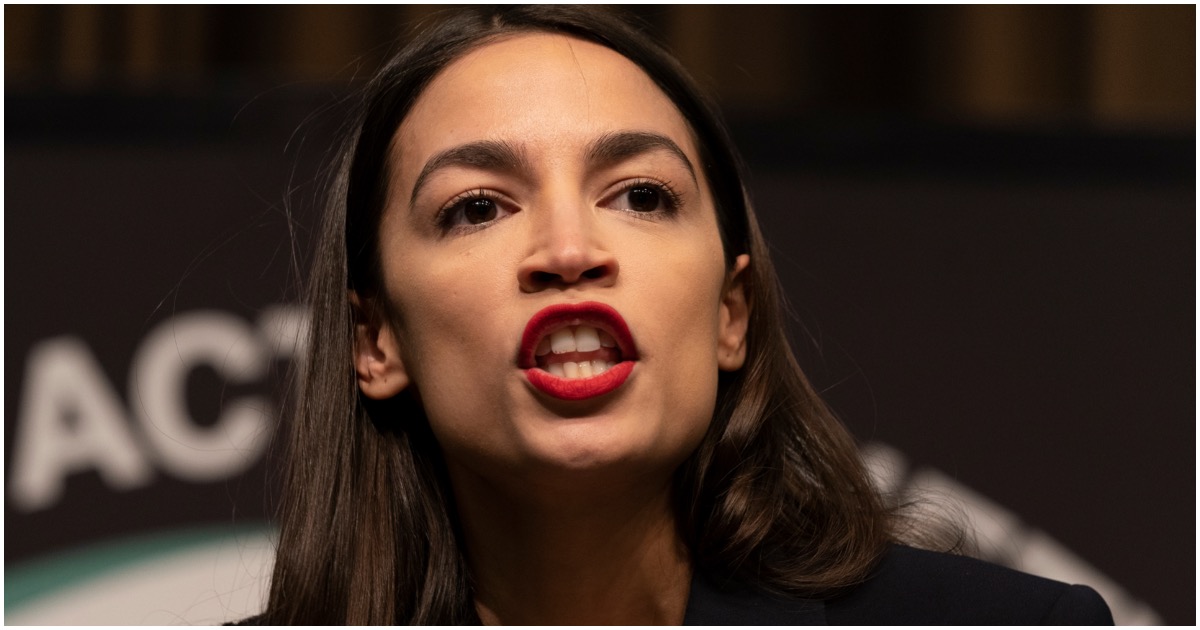 Ocasio-Cortez claimed, during an Instagram Live session with her fans, that border patrol agents are caging migrant children and injecting them “with drugs” because of their “national origin.”

This is just BONKERS!

Ocasio-Cortez made the remarks while streaming an Instagram live video of herself drinking and assemblying furniture in her apartment.

Ocasio-Cortez claims without evidence that CBP officials are “deliberately” trying to “cage children and inject them with drugs” because “of their national origin” pic.twitter.com/ZEwu7AvCv3

How horrible is that? She has no evidence and she knows it, but she’ll say whatever in order to make headlines.

Anyone else get the feeling that AOC will run for president in 2024?

In other AOC-related news, Ocasio-Cortez says she’s vilified because she’s “a woman.”

It couldn’t be because of her outlandish, far-left ideas, could it? NAH!

AOC: “You know this is part of a pattern that the right and the far-right and, frankly, the President is consistent with.”

AOC: “He doesn’t have another woman, Hillary Clinton or whoever else, to vilify anymore so they need to find another woman to kind of prop up and become a lightning rod.”

Ocasio-Cortez claims people are criticizing her because they don't "have another woman — Hillary Clinton or whoever else — to vilify anymore, so they need to find another woman to kind of prop up and become a lightning rod." pic.twitter.com/dD8EwZCYXX

REVEALED: Walmart Killer Noted In Manifesto That He Chose Gun-Free Zone For A Reason

Young People: When Would You Want to Know?
October 25th, 2020 TCP News

Lawmaker Calls For Defunding NPR Over Refusal To Cover Hunter Biden Laptop News Stories – Where In The Constitution Are We To Be Funding Them In The First Place?
October 25th, 2020 DC Dirty Laundry