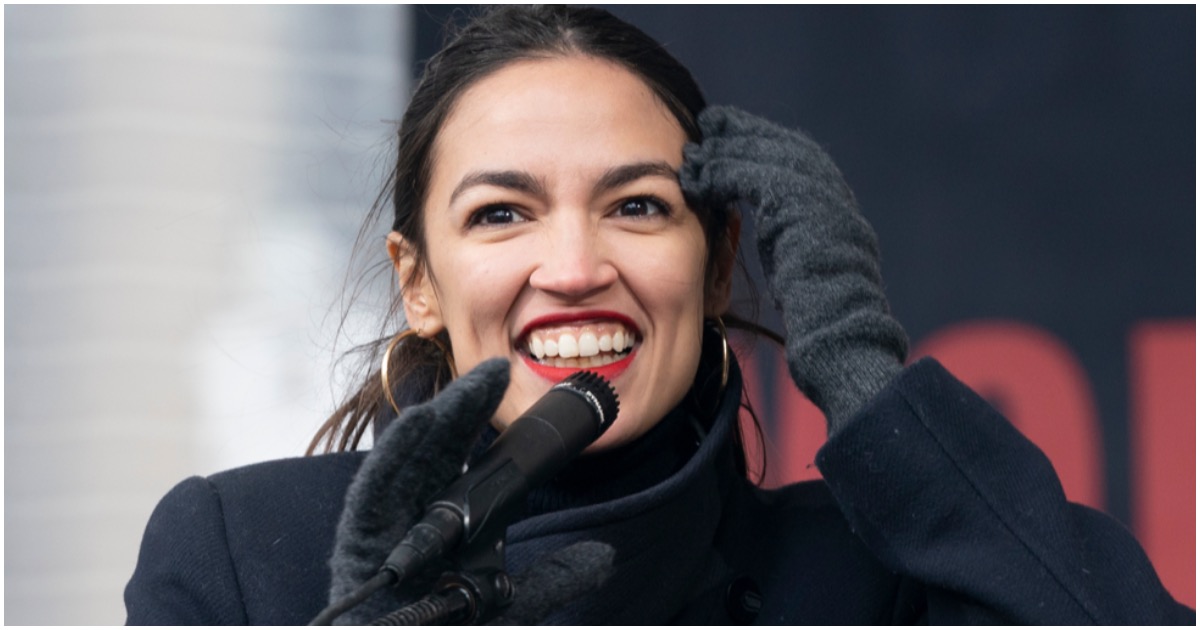 Greenpeace was co-founded by Patrick Moore.

It is a non-governmental environmental organization that aims to “ensure the ability of the Earth to nurture life in all its diversity.”

Rep. Alexandria Ocasio-Cortez is not impressing Moore, despite trying to get her “Green New Deal” off the ground.

Moore is not thrilled with the “pompous little twit” who will “bring about mass death.”

Pompous little twit. You don’t have a plan to grow food for 8 billion people without fossil fuels, or get the food into the cities. Horses? If fossil fuels were banned every tree in the world would be cut down for fuel for cooking and heating. You would bring about mass death.

Pompous little twit. You don’t have a plan to grow food for 8 billion people without fossil fuels, or get the food into the cities. Horses? If fossil fuels were banned every tree in the world would be cut down for fuel for cooking and heating. You would bring about mass death.

That’s when the “people shouldn’t have children” part of the plan comes in and then later on the “elderly have lived a long (enough) life” part. Good times are coming! 😳