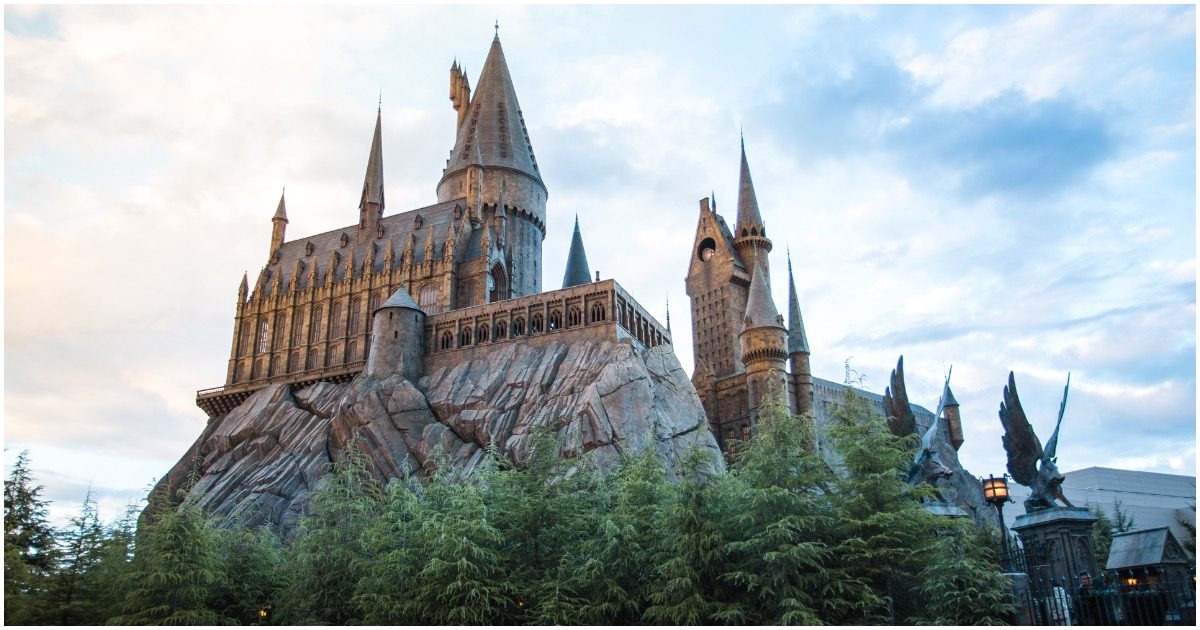 *Originally published in 2020* This actor thinks First Daughter Ivanka Trump is “brainless.” Ivanka. A woman who puts every single liberal woman to shame with her looks and her intelligence, but okay.

Academy Award-winner Matthew McConaughey doesn’t seem to be as far-left as most of his radical peers in Hollywood.

And while others merely talk just to hear their own voice, the Interstellar actor put his money where his mouth is when it comes to fighting COVID-19 and helping his fellow Americans.

ICYMI: CNN Reports That Biden Heads to Bed Early, Enjoys A Fire In the Oval Office

DAVIDSON: Hope For the Generation That the Left Corrupted