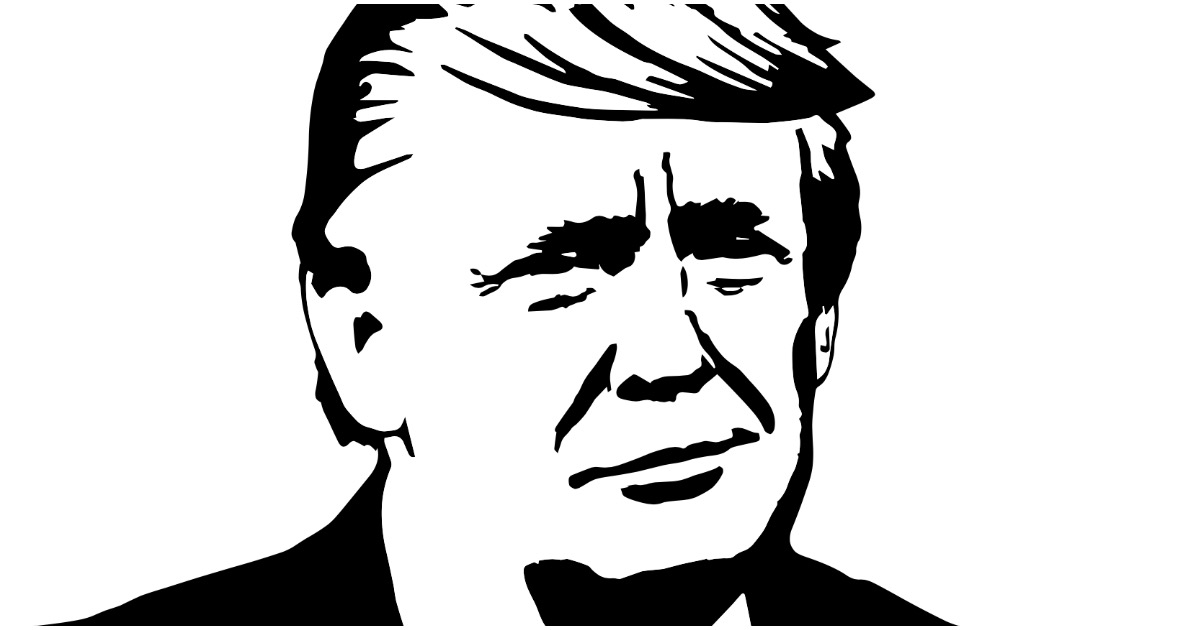 The mainstream media continues to work overtime in their attempts to tear down President Trump and every single person in his administration.

They refuse to tell the truth about the smallest things.

Heck, they won’t even cover all the good things Trump has done for the nation.

For example, isn’t it worth telling the American people that 45 crushed Barack Obama in one major category by 399%?

From October 2014 to December 2016, private sector employment grew by 4.2% as the unemployment rate dipped to 4.7%. In the past 26 months, private employers have grown their payrolls by 4.0% as the job market has tightened considerably, with official unemployment dropping to 3.8%.

While overall employment numbers are comparable, the difference in manufacturing is profound. In the last 26 months of Obama’s presidency, manufacturing employment grew by 96,000 or 0.8%. In Trump’s first 26 months, manufacturers added 479,000 jobs, or 3.9%, 399% more jobs than Obama’s record.

Freshman Congresswoman Ilhan Omar (D-MN) doesn’t seem to understand that not only is she infuriating conservatives, but her own party isn’t exactly thrilled with her, either.

ICYMI: 2020 Dem Says If He Becomes President He Is Coming For Your Guns (Details)