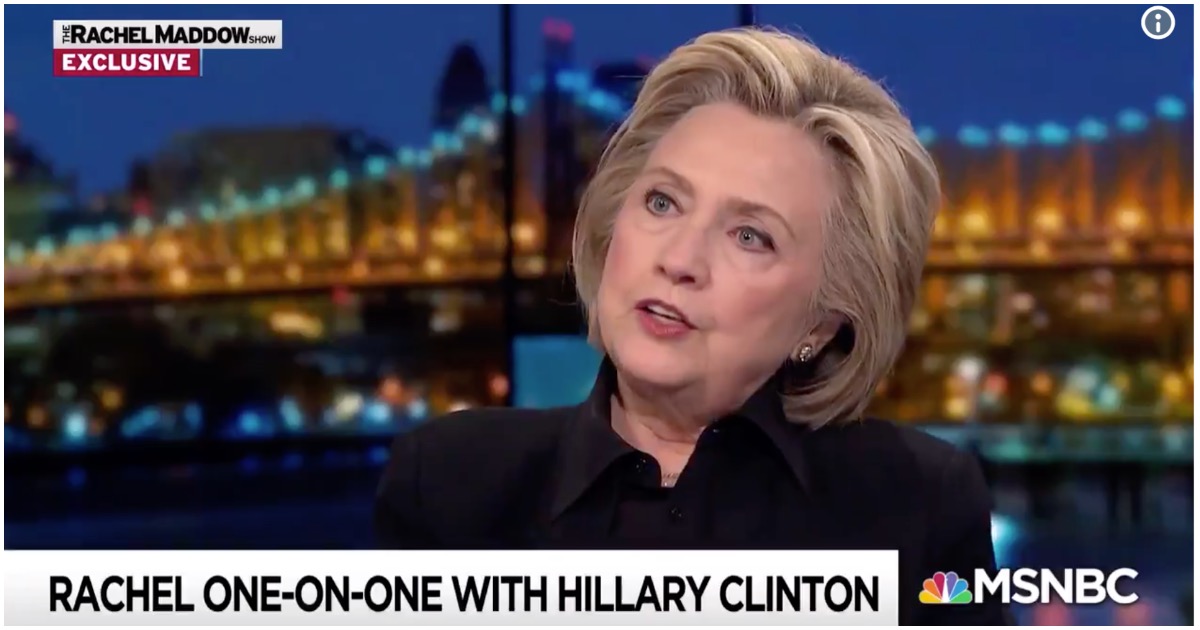 Once again, Hillary Clinton has sent a cringe-worthy tweet.

It can’t be surprising to people, at this point.

“On 15 March our history changed forever. Now our laws will too. We are announcing action today on behalf of all New Zealanders to strengthen our gun laws and make our country a safer place,” Ardern said at a press conference in the capital Wellington.

At the same time, the twice-failed presidential candidate bashed Congressional Republicans (and conservatives, in general) who provide their “thoughts and prayers”…