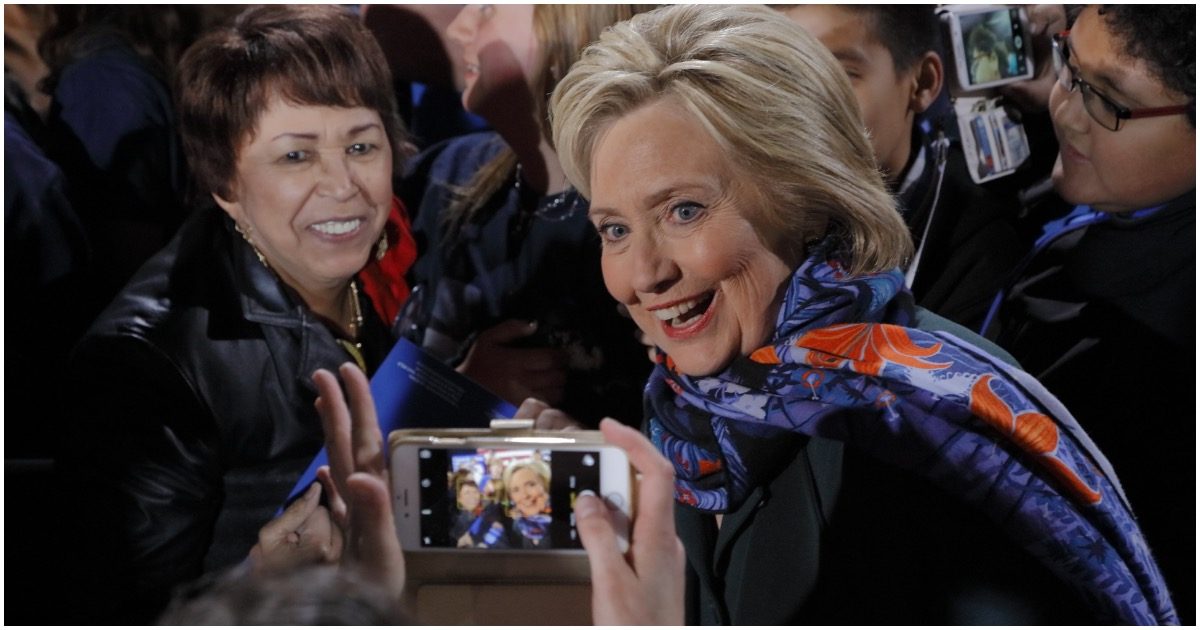 She might have been quoting someone but that doesn’t matter. Hillary Clinton absolutely implied that the United States Constitution needs to be shredded.

Sounds an awful lot like a child who didn’t get their way, doesn’t it? Lest we forget, this is a woman who has yet to move on from 2016 – her second time losing out on the Oval Office.

But it’s time to grow up, Hill.

ICYMI: Chinese Biologist Stopped At US Airport In 2018, Found With Samples of SARS & MERS