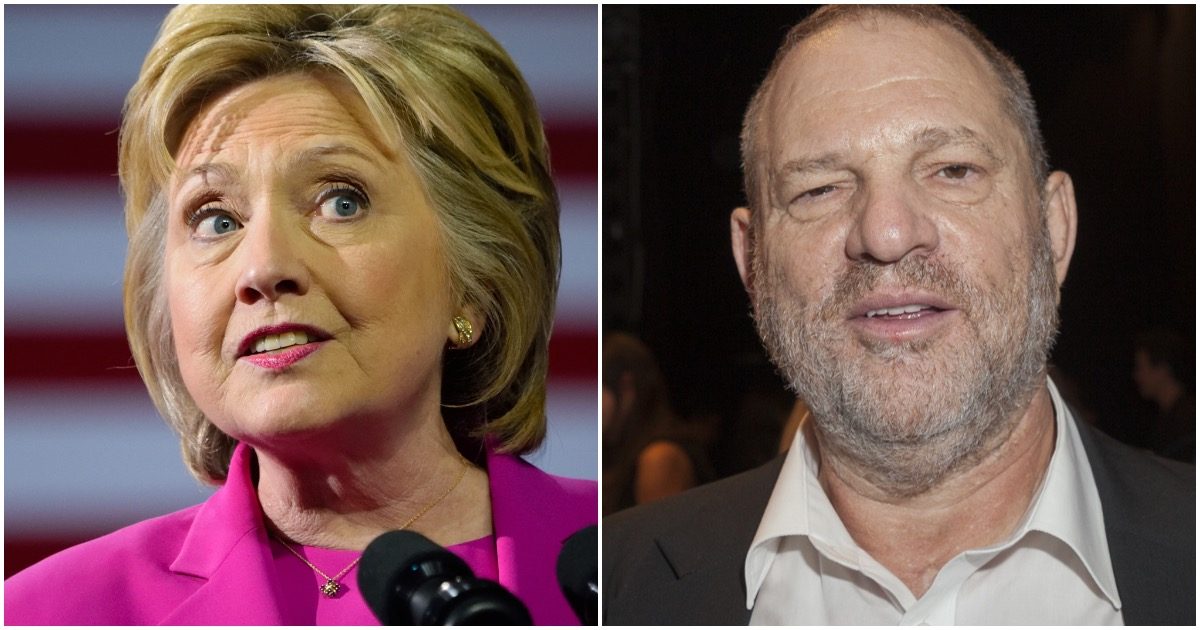 Harvey Weinstein was the king of Hollywood before #MeToo. It makes sense that he’s a Democrat. He had all the power and abused it at his discretion.

Actresses knew that if they wanted a key part in one of his films, they’d have to do whatever he wanted.

Democrat politicians are no different. They will do whatever it takes to ensure they keep power. Lie, cheat, steal, doesn’t matter.

Hillary Clinton was constantly one of the worst offenders but you already knew that. Everyone knows that.

Wasn’t it Hillary who said if Trump disrespected the outcome of the 2016 election it would be a direct threat to democracy?

Has she stopped disrespecting the outcome since losing?

And now, this, via Daily Wire: