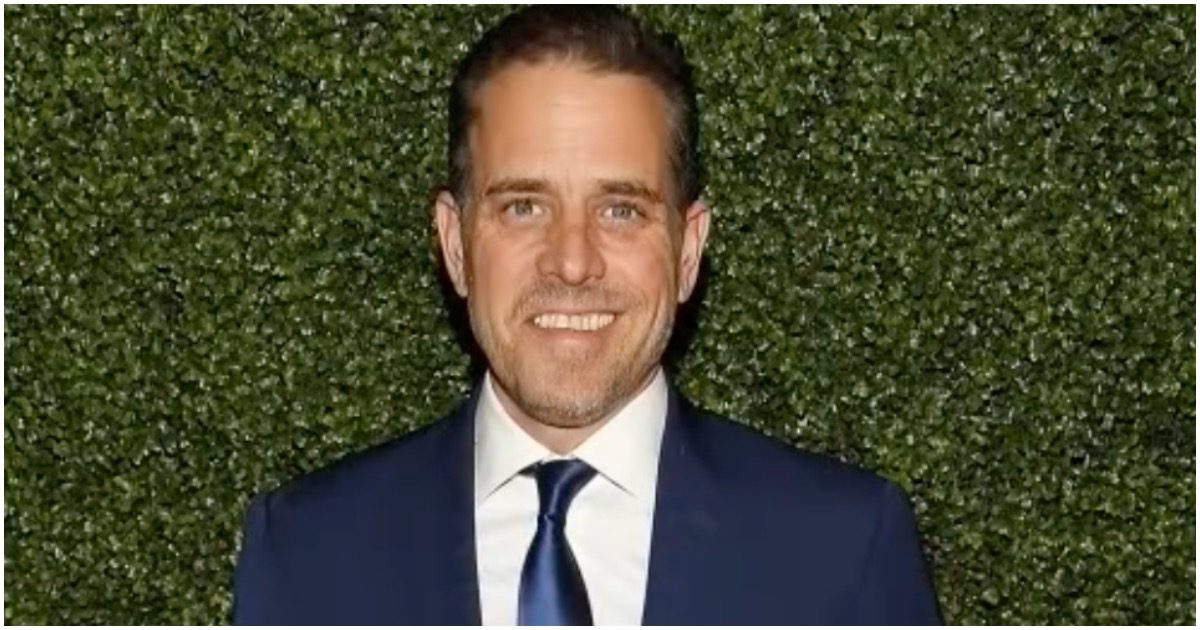 *Originally published November 2019* Growing up the son of a famous politician couldn’t have been easy, not that that would be an excuse to turn to narcotics. That being said, Hunter Biden has been to rehab for drugs and alcohol over five times.

Authorities apparently refused to prosecute after a crack pipe was found in his rental car a little while back. He apparently went on a crack binge in 2016. And now, a report is claiming that the son of the 2020 Democrat presidential frontrunner was busted smoking crack in a VIP room of a well-known Washington DC strip club.

Here’s the scoop, via Page Six:

Hunter Biden was suspected of smoking crack inside a strip club where he dropped “thousands of dollars” during multiple visits — at the same time he held a seat on the board of a controversial Ukrainian natural-gas company, The Post has learned.

Workers at Archibald’s, located about three blocks north of the White House, said Biden was a regular there, with two bartenders and a security worker all instantly recognizing his photo and one worker identifying him by name.

The magazine’s 11,000-word-plus profile was based on a series of warts-and-all interviews in which Hunter detailed a fall 2016 drug binge in Los Angeles, where he repeatedly bought crack at a homeless encampment while going without sleep for several days.

A DNA test recently revealed that Hunter fathered a child with an Arkansas woman while he was involved in a year-long relationship with his deceased brother’s wife.

By popular demand…here are some JOE BIDEN GAFFES (and other stuff)!

Last month Biden did not know what state he was in, saying he was in Vermont when he really was in New Hampshire pic.twitter.com/9etE4pmwtX

After the event, the young woman who asked the question, Rebecca, an activist with @350NH_ACTION told @ABC: "I don’t trust that Joe Biden is going to have my interests at heart if he is still going to attend fundraisers and accept money from people…

Biden gets a Q about his fundraiser with Andrew Goldman.

“There were no executives there. … By the way, if you have a 401k, do you have any investment in an oil company? Does that disqualify you from being engaged?"

ICYMI: Indians Were Given Gift Cards & Jewelry In Exchange for Biden Votes (Report)