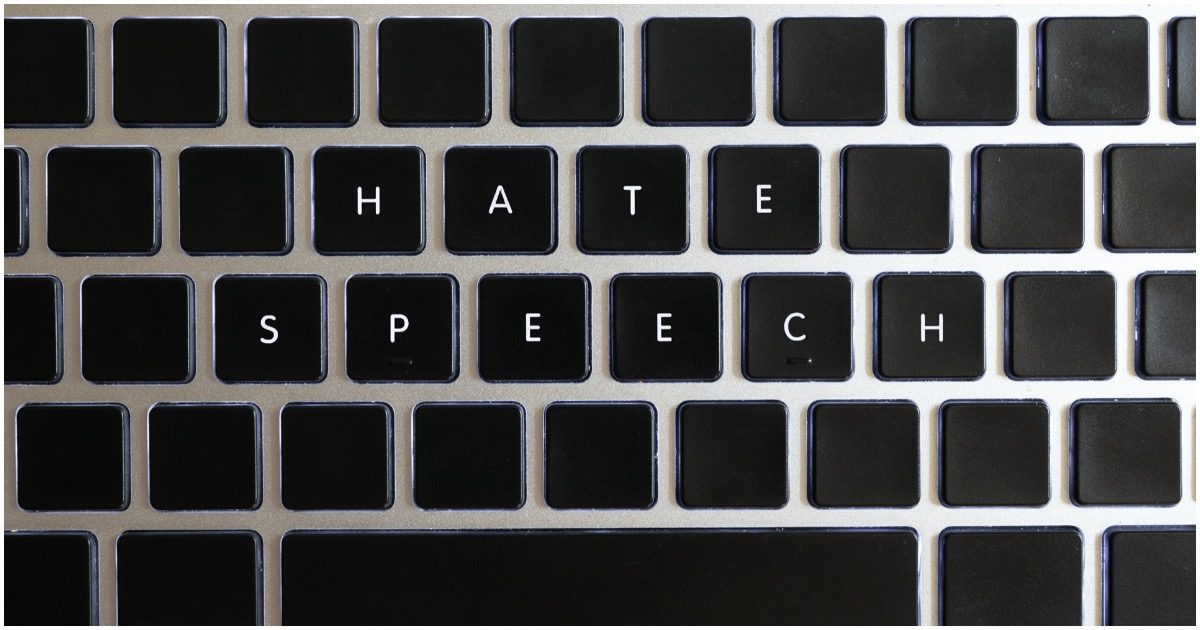 *Originally published March 2020* The point of the First Amendment is to protect Americans for saying something that others may not like. Of course, that doesn’t mean everyone should go out and blast hate speech at the top of their lungs.

It’s like yelling “fire” in a theater. Highly frowned upon.

But the fact that liberals remain determined to convince the world that white people are behind the majority of hate speech speaks volumes about their character.

Big hat tip to Desiree M. for bringing this information to our attention.

Researchers from the University of Cornell discovered that artificial intelligence systems designed to identify offensive “hate speech” flag comments purportedly made by minorities “at substantially higher rates” than remarks made by whites.

ICYMI: Trump: Chart Shows Big Influx of Votes for Biden ‘A Day AFTER the Election’ In WI