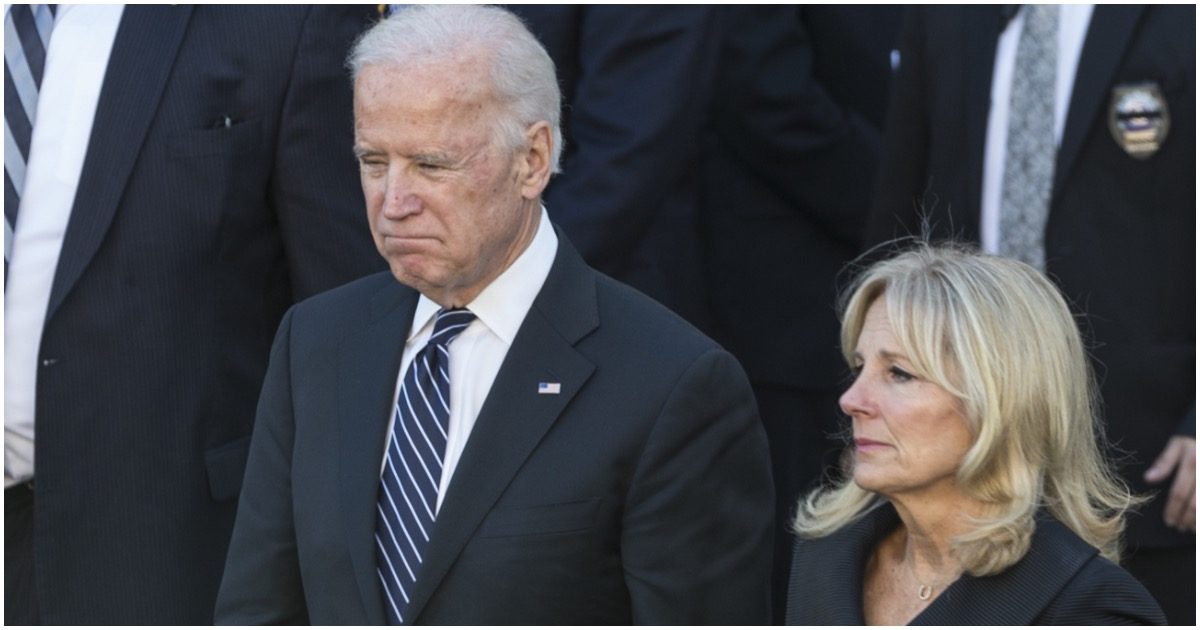 Joe Biden said he never talked to his son Hunter about his business. He has even doubled down on that assertion. Joe wasn’t being honest.

Apparently, Joe knew what was up. He tried to play it cool and deceive the uninformed, you know, as a liberal does. But Joey got caught.

Joe Biden privately contacted the Department of Homeland Security and the Department of Justice when he was a senior and influential U.S. senator to discuss issues that his son Hunter’s firm was being paid to lobby on, according to government records.

On at least two occasions, Biden contacted federal departments to discuss issues related to Hunter’s firm’s lobbying clients, according to records reviewed by the Washington Examiner.

Biden’s behind-the-scenes outreach illustrates how his Senate work overlapped with his son’s business interests. Biden has faced scrutiny for taking actions that were perceived to benefit his son’s work, including calling for the firing of a Ukrainian prosecutor and backing policies that helped the Delaware-based credit card industry while Hunter was working for MBNA, which is headquartered in the state.

Biden has always been kind of ridiculous. Now that he’s back in the limelight, the guy can’t seem to stop shoving his foot in his mouth.

It’s almost as if he’s trying to say silly things.

80 percent of the households in the Granite State are heated by oil, gas, and propane. pic.twitter.com/wtYVweAdsX

By popular demand…MORE BIDEN GAFFES (and other stuff)!!

Last month Biden did not know what state he was in, saying he was in Vermont when he really was in New Hampshire pic.twitter.com/9etE4pmwtX

After the event, the young woman who asked the question, Rebecca, an activist with @350NH_ACTION told @ABC: "I don’t trust that Joe Biden is going to have my interests at heart if he is still going to attend fundraisers and accept money from people…

Biden gets a Q about his fundraiser with Andrew Goldman.

“There were no executives there. … By the way, if you have a 401k, do you have any investment in an oil company? Does that disqualify you from being engaged?"

‘Pandemic Drone’ to Be Tested In Connecticut, Can Detect When People Have Fever [UPDATE]