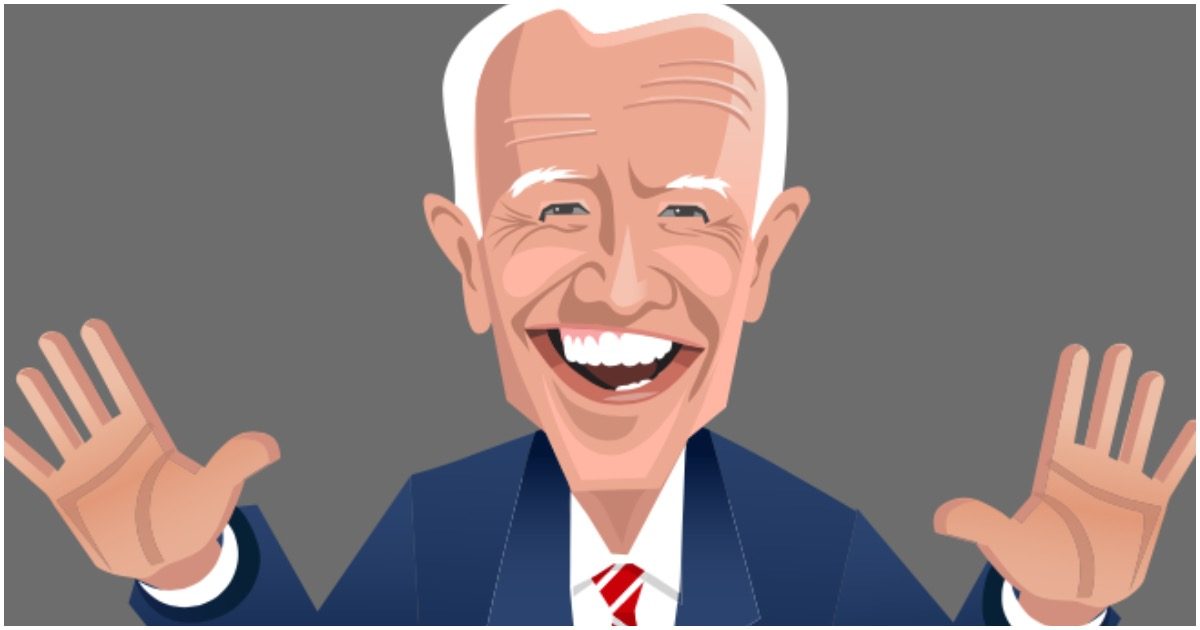 So, Joe Biden just said something pretty perplexing. He also revealed what Democrats have refused to admit for years. And yet, it’s still really, really weird.

GOP Senator: Biden May Have Leaked Flynn Info to Media, Punishable By 10 Years In Jail