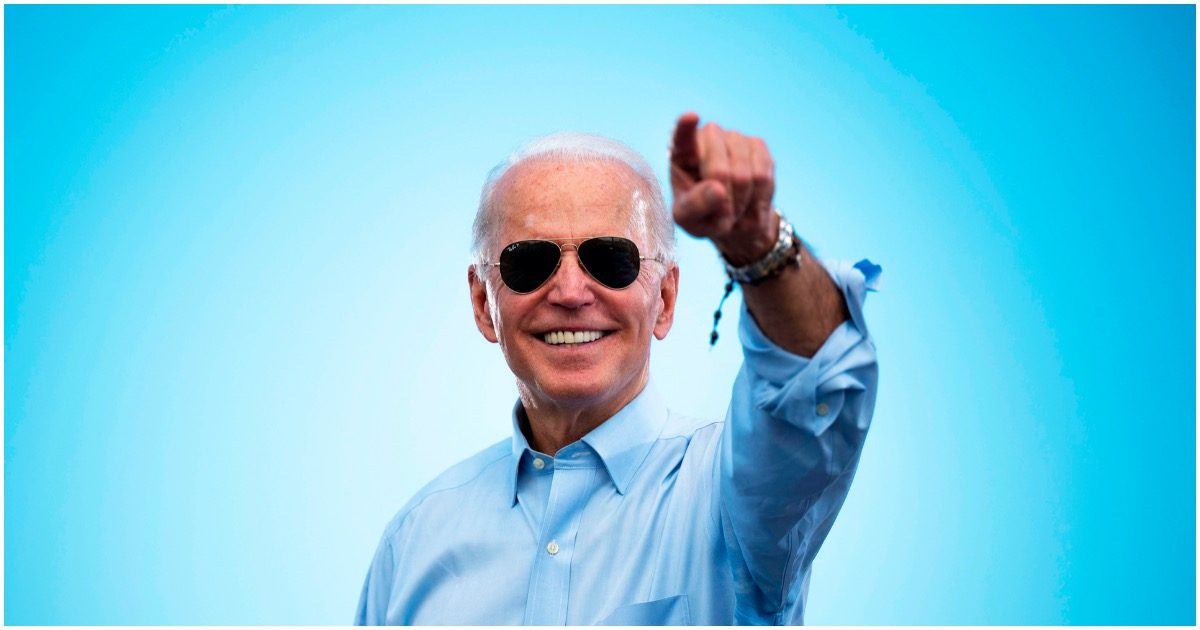 *Originally published August 2019* So, Joe Biden just said something pretty perplexing. He also revealed what Democrats have refused to admit for years. And yet, it’s still really, really weird.

Related Topics:coronaviruscovid-19democratsElectionFeaturedflashbackJoe biden
Up Next