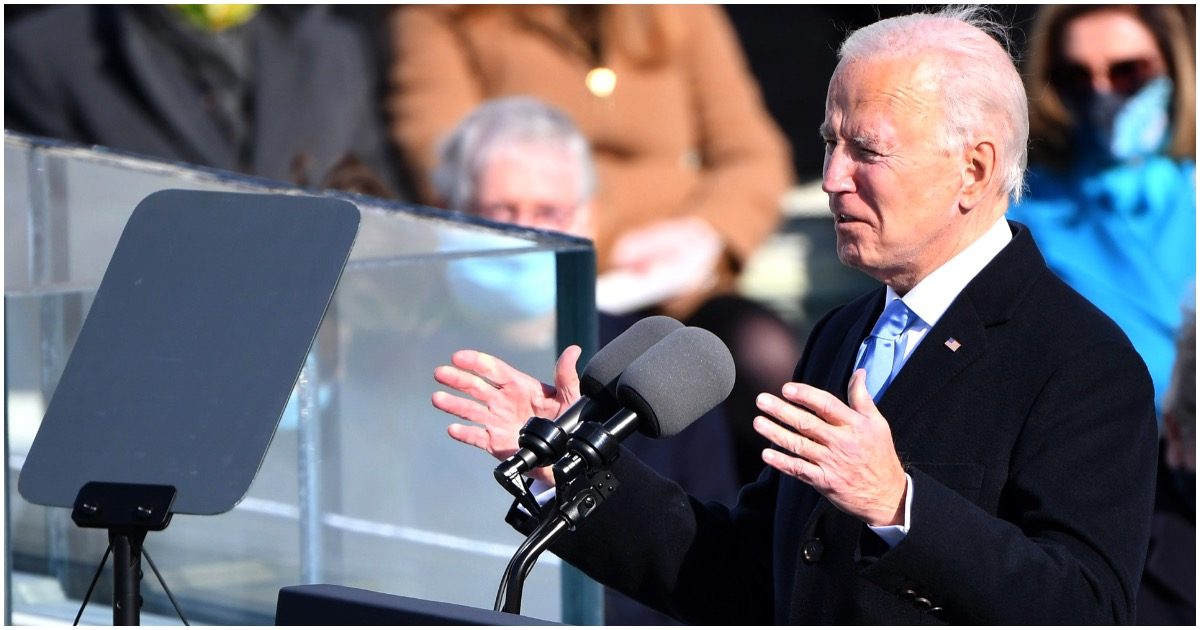 *Originally published November 2020* Right after Joe Biden introduces his granddaughter Natalie to a crowd of people as his son, Beau Biden, she gives him a look like: “Dude!”