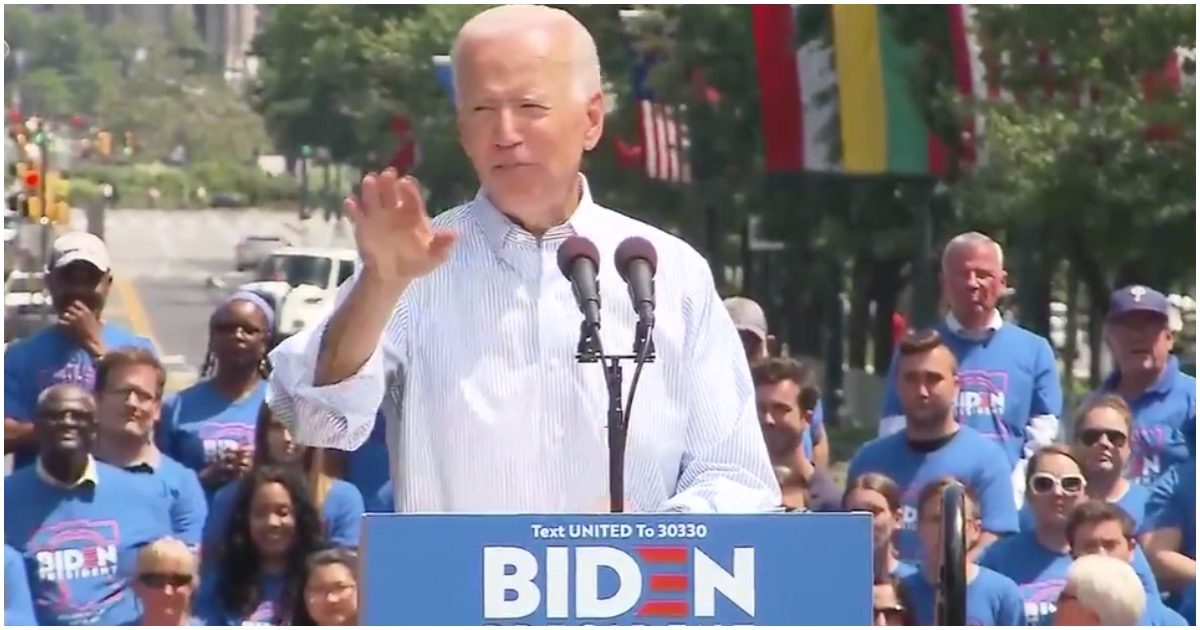 *Originally published May 2019* Where Joe Biden finds the marbles to tell a crowd of rallygoers that he and Barack Obama are responsible for the current thriving economy is anyone’s guess, but when you’re talking to the politically uninformed anything goes.