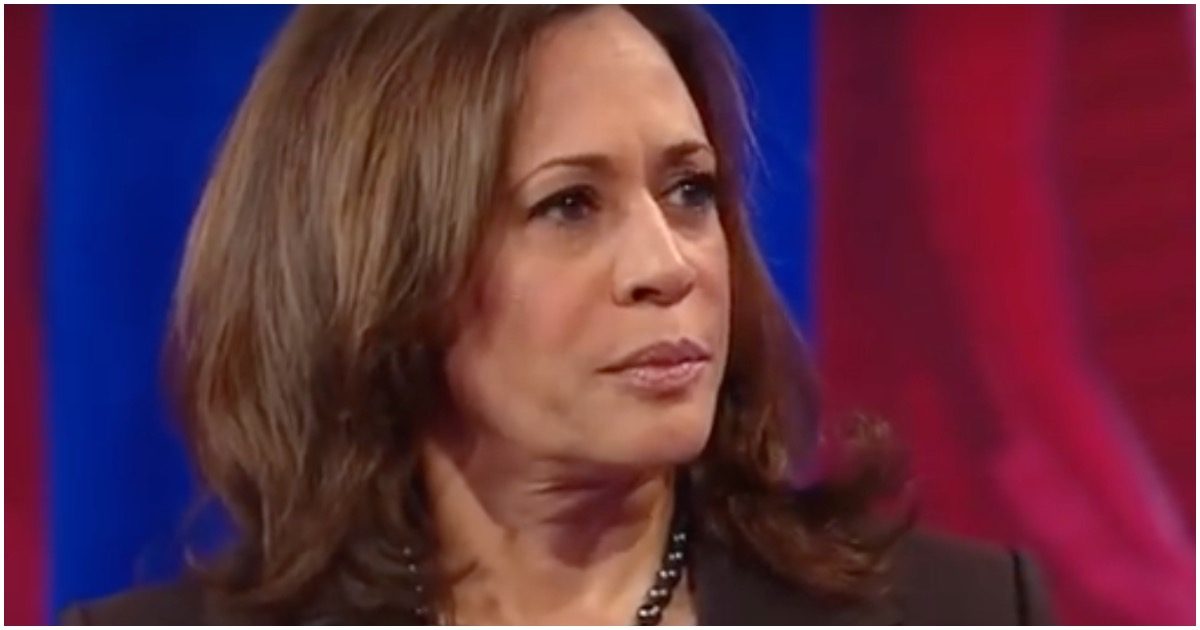 *Originally published April 2019* Senator Kamala Harris (CA) might be running for president, yet it really seems like she doesn’t want to be president.