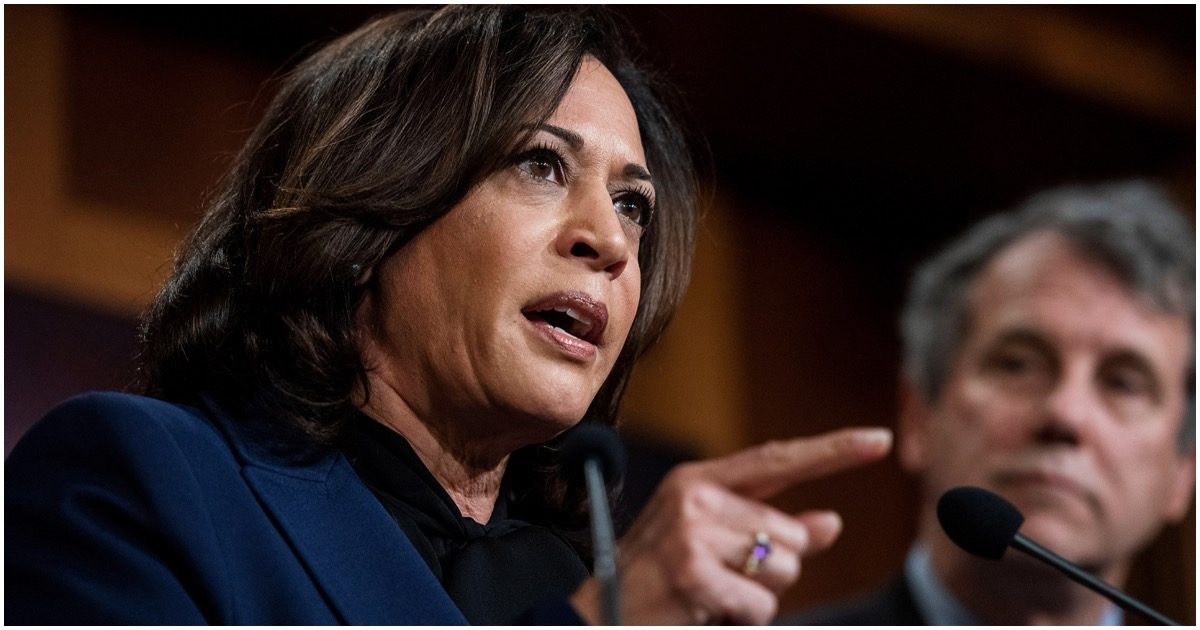 *Originally published August 2020* Any government title in front of Kamala Harris’s name should scare the living daylights out of you. “Senator” is bad enough. “Vice President” would be a travesty.