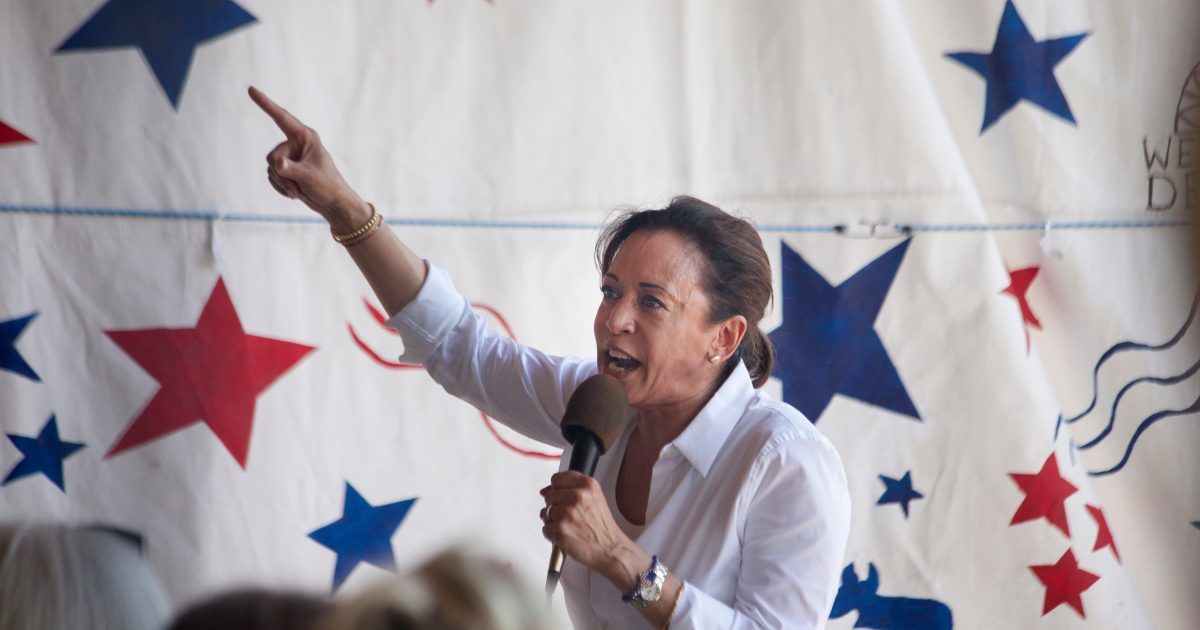 *Originally published August 2019* If Kamala Harris becomes president, say goodbye to most of the First Amendment and all of the Second. Democrats will find loopholes. Check out the latest from the radically far-left California senator…