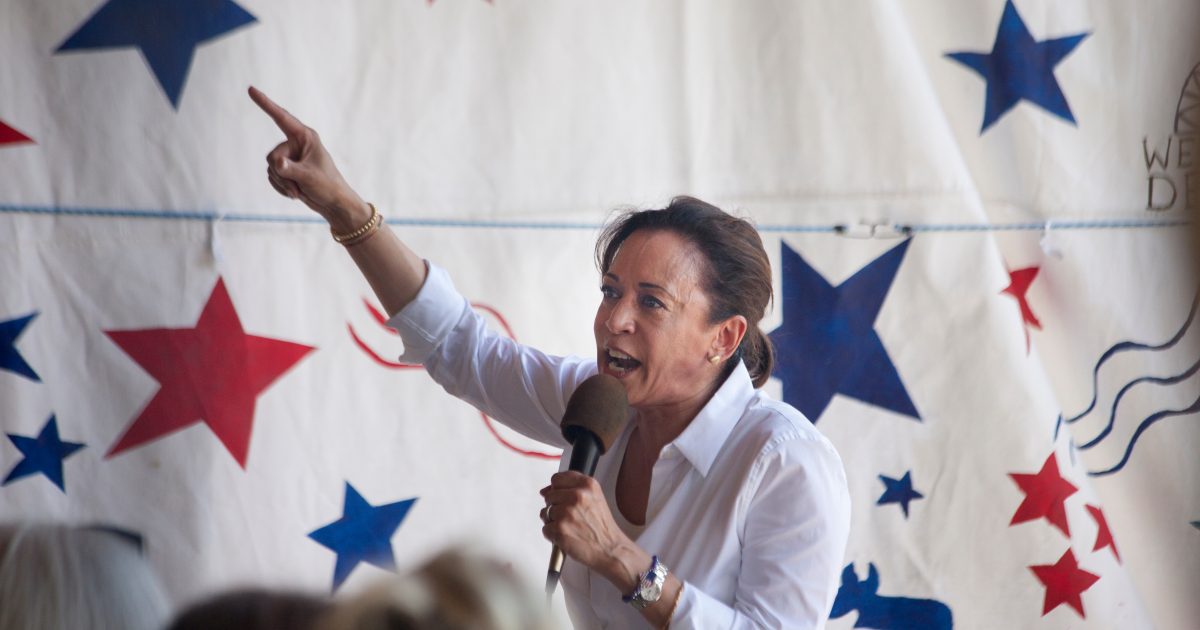 If Kamala Harris becomes president, say goodbye to most of the First Amendment and all of the Second. Democrats will find loopholes. Check out the latest from the radically far-left California senator…

Portland District Attorney: Many Antifa & BLM Rioters Will Not Be Prosecuted — Details