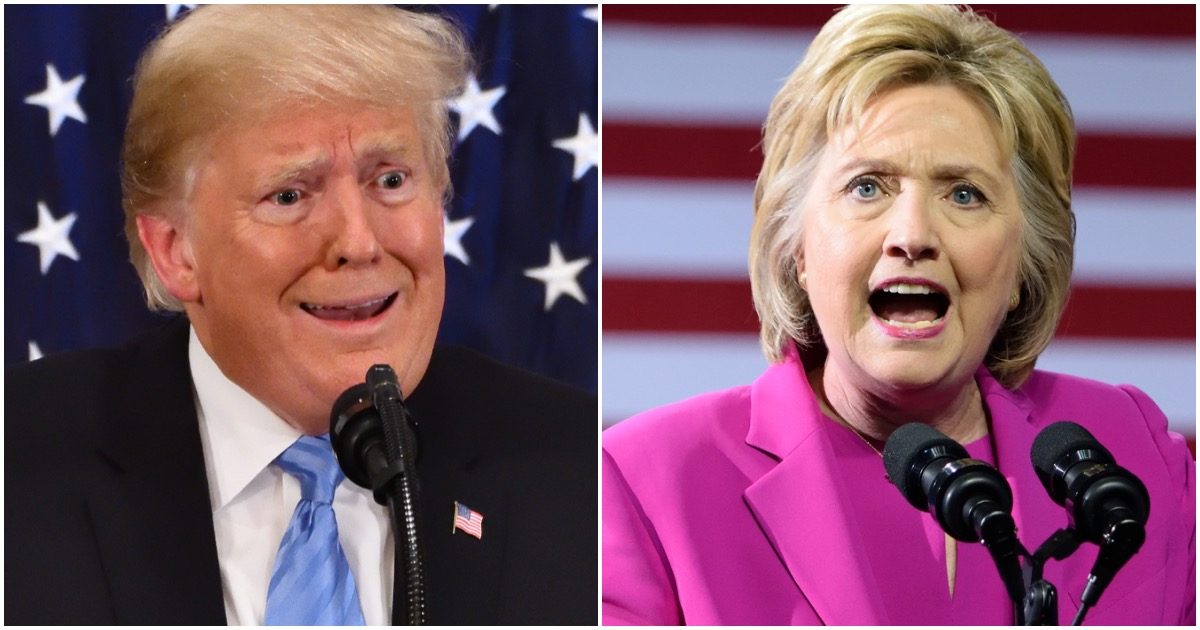 Why is there no media coverage on that angle? Why such hypocrisy? Why such a double standard? Those were rhetorical.

ICYMI: Biden Says Drunk Driving Is Not A Felony for Undocumented, Won’t Deport Because of It