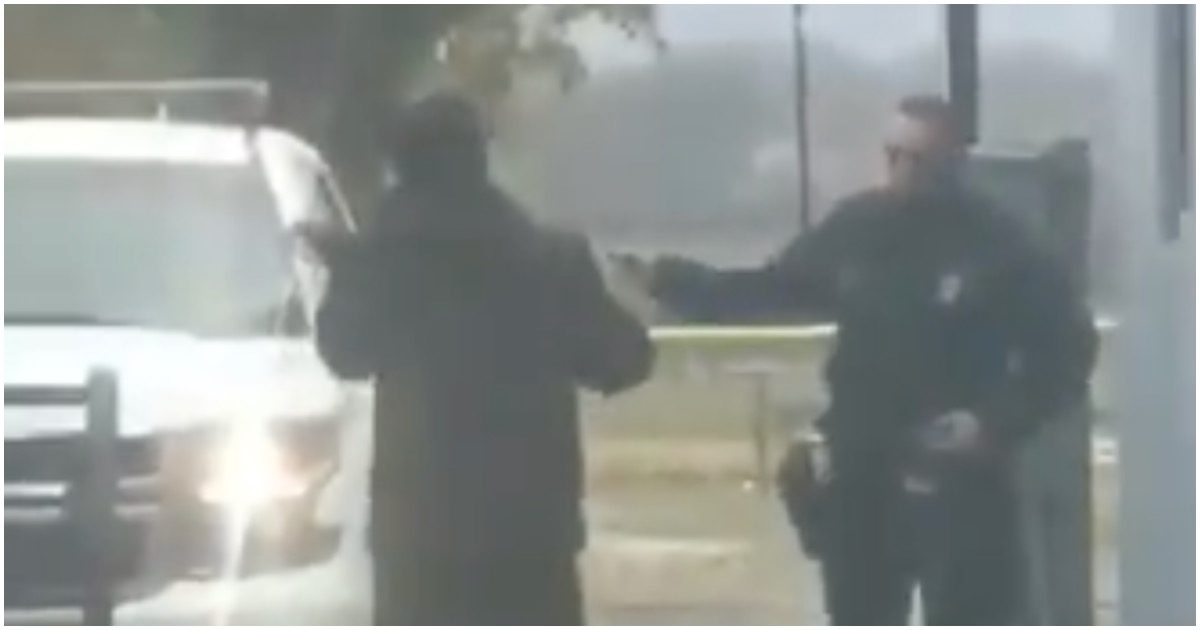 **Originally published November 2019** This video is intense! The thug in the clip had no problem punching an on-duty police officer right in the face. Instead of pulling out his gun, the cop simply opened the back door of his SUV.

What happened next is must see TV. The second you see the K-9 headed toward the perp you just know it’s about to go down!

While we’re at it, big shout out to CONAN!!

Life isn’t easy for police officers. They know that from the jump.

Check out what took place in Chicago not long ago, then ask yourself: “what would the liberal reaction be to this story?”