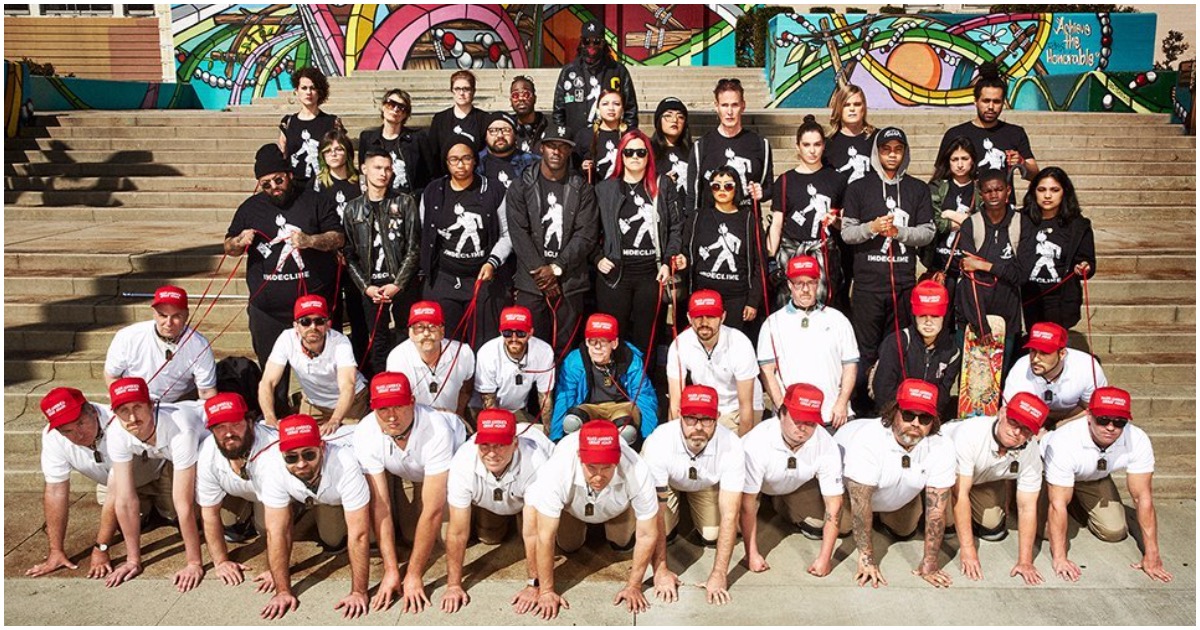 Tomi Lahren had some beef with rapper Cardi B on Twitter.

They thought it would be fun to “dog walk” white men MAGA hats to President Trump’s star on the Hollywood Walk of Fame. 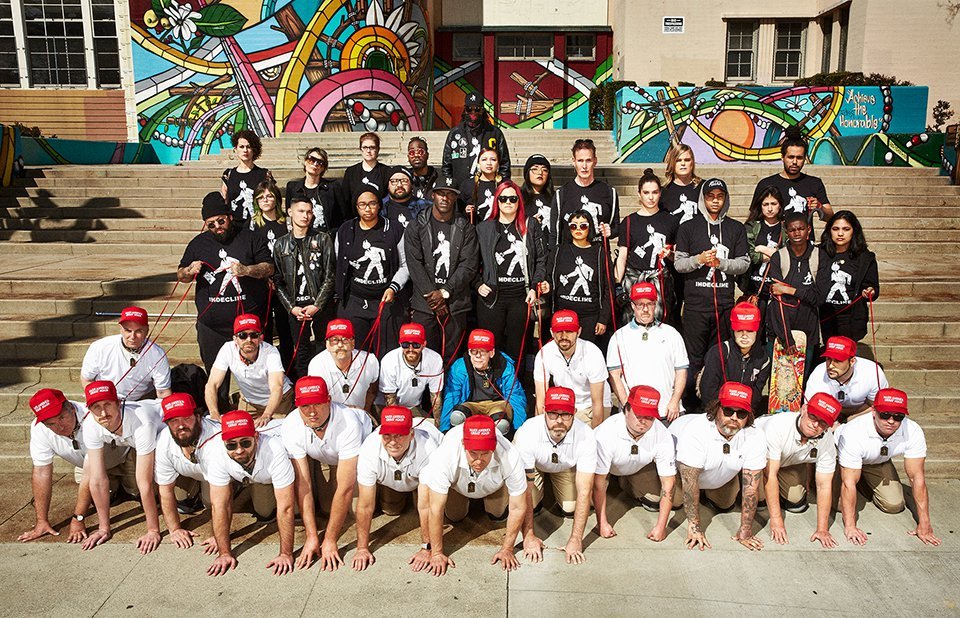 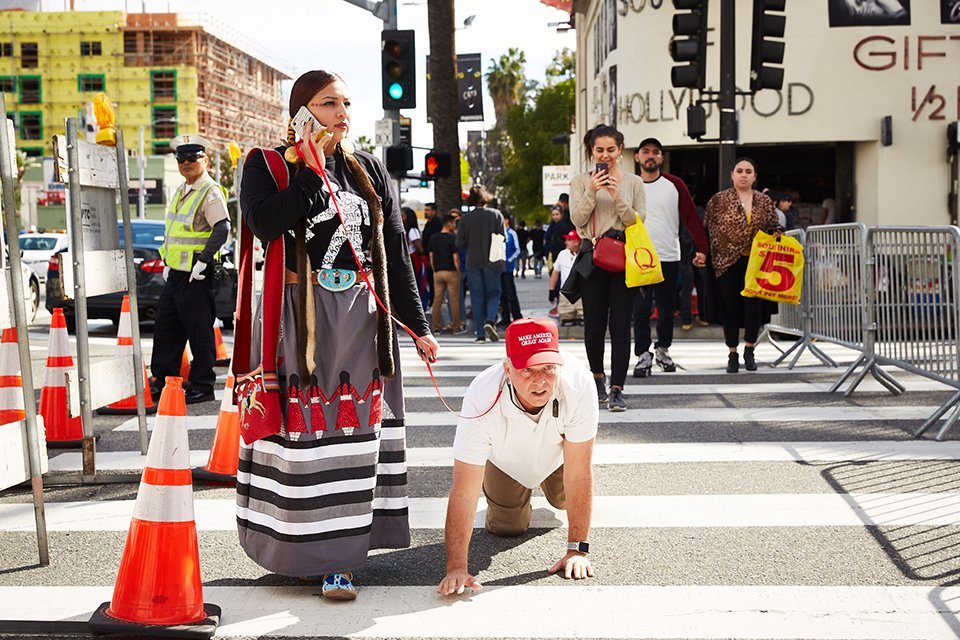 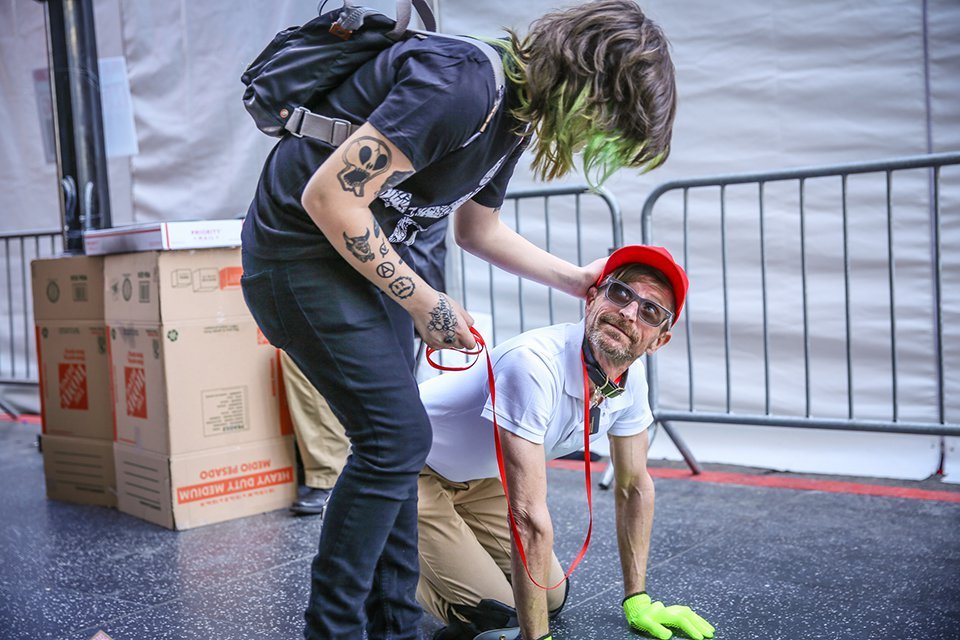 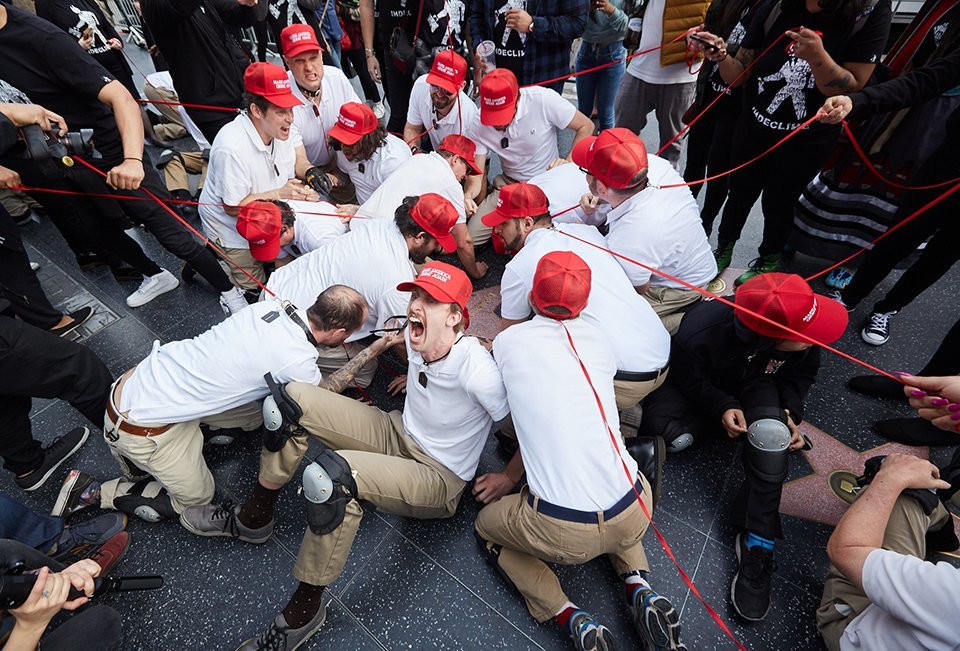 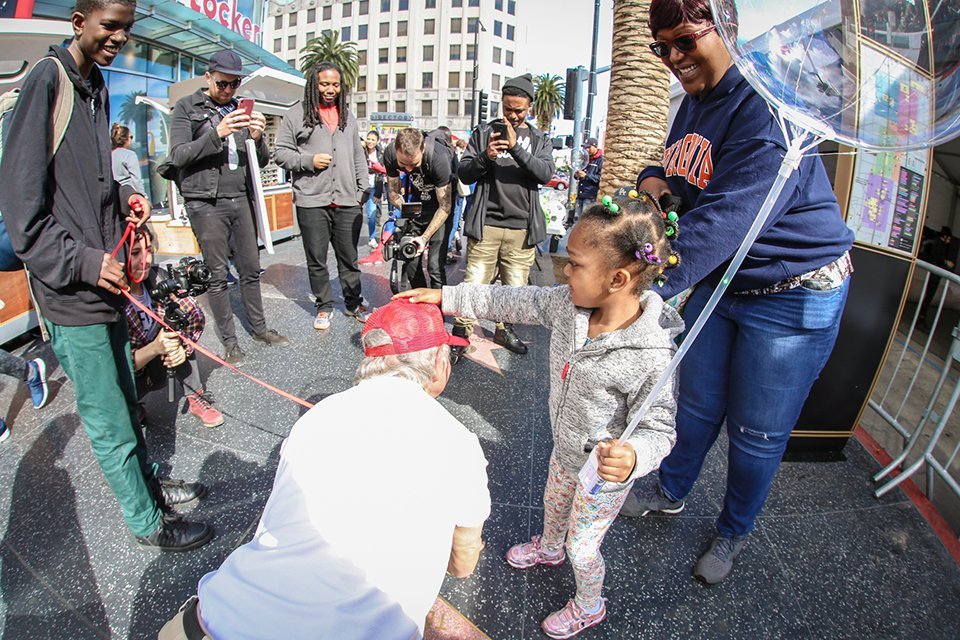 And they say the ones who voted for Trump are crazy. pic.twitter.com/MRWjZKwPwh

Remember the woman who ripped a man’s MAGA hat off his head in a Mexican restaurant, who then claimed she was the victim?

Well, she’s no longer going to be in the United States – considering she’s an illegal alien.

A high schooler was recently assaulted for wearing his MAGA hat.

ICYMI: AOC Gave the Trump Economy Two Thumbs Up, But She Doesn’t Even Realize It