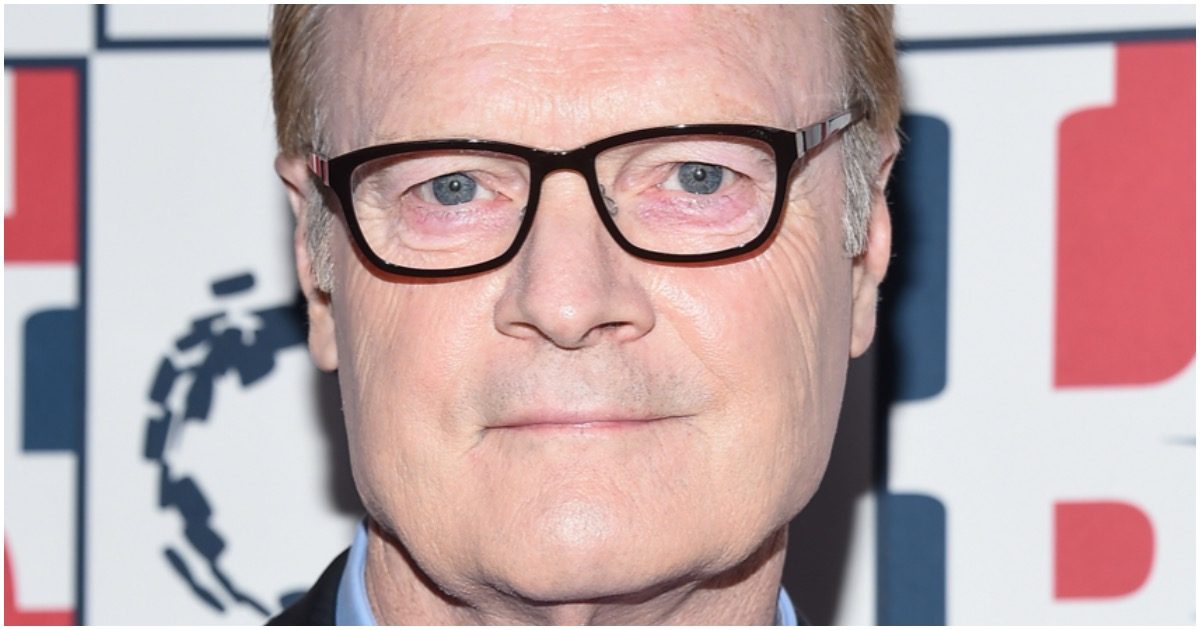 If the world watched more Tom MacDonald videos on YouTube, it would be a better place. The underground rapper destroys political correctness, while calling out fake outrage harder than Ricky Gervais at the Golden Globes.

Instead, most Americans and uninformed folks around the world continue to think like MSNBC host…hang on, I had to look up his name…Lawrence O’Donnell. This man appears to be pleased that Iran retaliated against American troops after President Trump gave the order to take out the world’s number one terrorist, Qasem Soleimani. Of course, Soleimani was only number one because Trump had already taken out ISIS leader Abu Bakr-Who-Gives-A-Damn-He-Dead-Now.

Just Days After Pelosi Calls Trump ‘Morbidly Obese,’ She Says I ‘Didn’t Say Anything About’ Him

ICYMI: Undocumented Immigrants Would Get $1,200 In New $3 Trillion House-Passed Bill