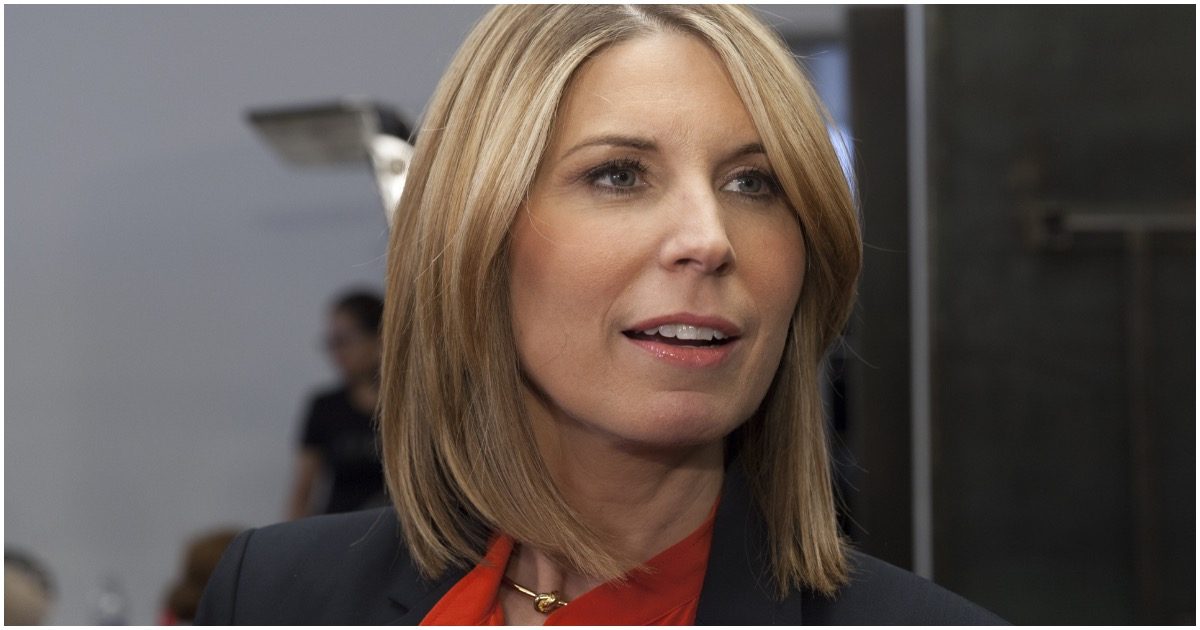 It takes a special kind of person to be a supporter of the Democrat Party. Very special. MSNBC’s Nicole Wallace is one of those people. Check out her latest “Trump is a racist” take on Latinos. It’s pretty awful. NewsBusters had the scoop…