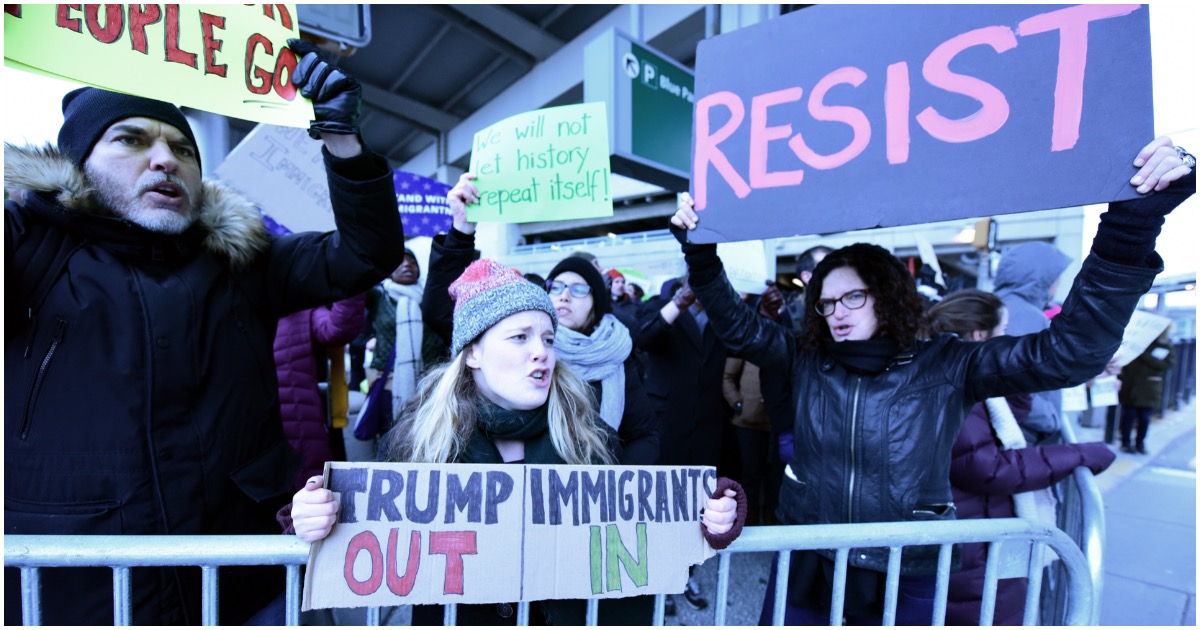 TV. Films. Hollywood. Liberals are far more easily influenced by what they see on screens then Republicans. Some may even venture to call them…dare I say…more gullible? Here’s the scoop, per Daily Wire: