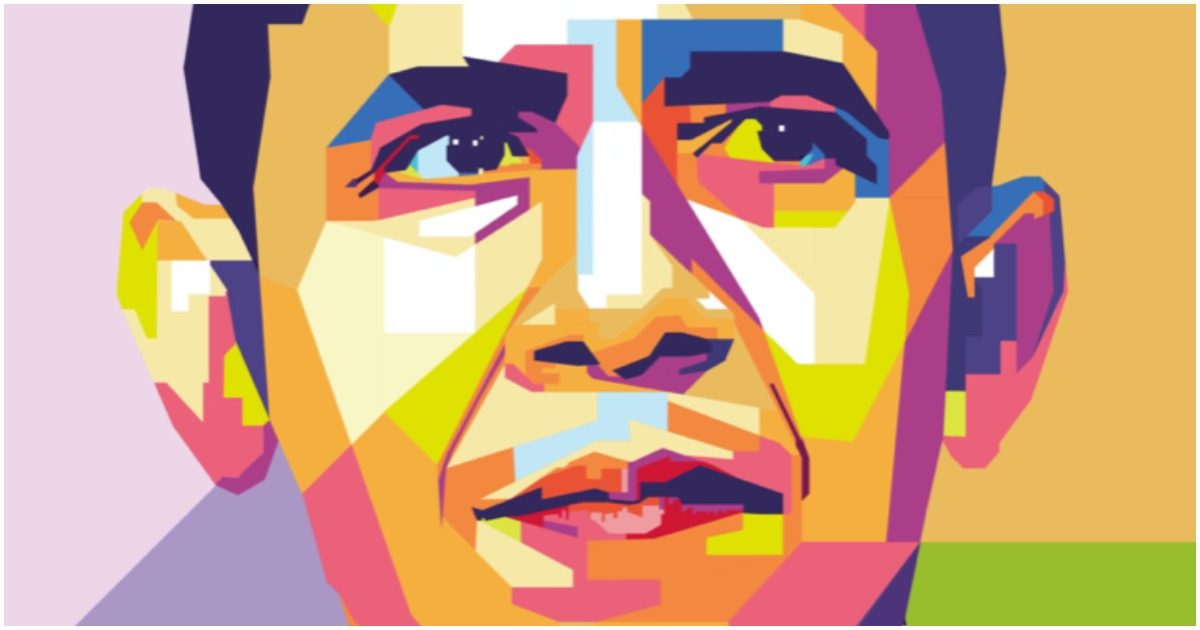 *Originally published April 2020* Well, well, well. This story is likely to ruffle a few feathers. Should it, though? You be the judge.

Biden: GOP Is ‘Packing the Court Now’ — What They’re Doing Is ‘Not Constitutional’