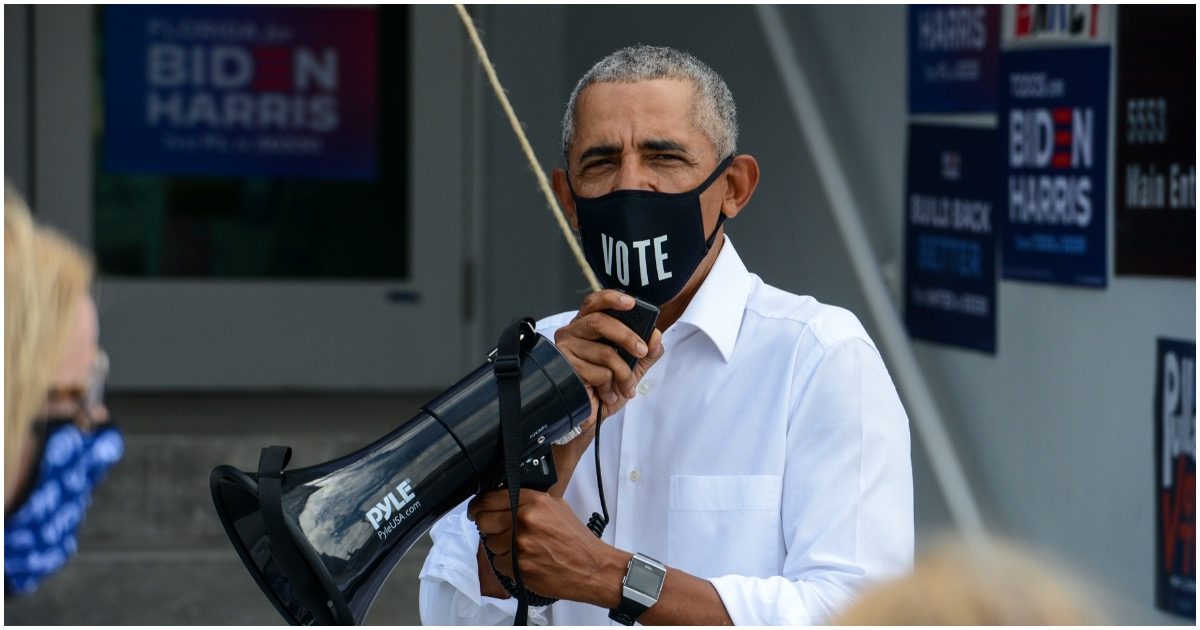 *Originally published November 2020* It’s pretty amazing how Democrats can flip the switch. They hated the Electoral College for a long time…until their guy “won.” Many of them, like Barack Obama and Rep. Jerry Nadler (NY), once said mail-in voting is rife with fraud.

But again, because their guy “won,” they refuse to speak the truth.

Here’s what the worst president in American history said in 2008 on MSNBC, “Well, I think we have to figure out whether this is fraud proof. I mean, Oregon has a terrific mail-in system but they’ve already scanned everyone’ signature whose registered to vote so that they can check to make sure that in fact the right people are voting.”

Obama says mail-in ballots can only be trusted if the signatures are verified. Go figure! pic.twitter.com/by0WZiVlJr

When @BarackObama challenged whether signatures matched, guess what the average rejection rate was? 62%! @realDonaldTrump only needs a rejection rate of 1% to 2% for election results to not be certified for Biden. pic.twitter.com/n399sAt96h

Even though Dems claim voter fraud isn’t real, Nadler said in 2004 that it was very real.

Biden Makes It Clear: I Have Not Talked With China About Their COVID-19 Coverup, Lies