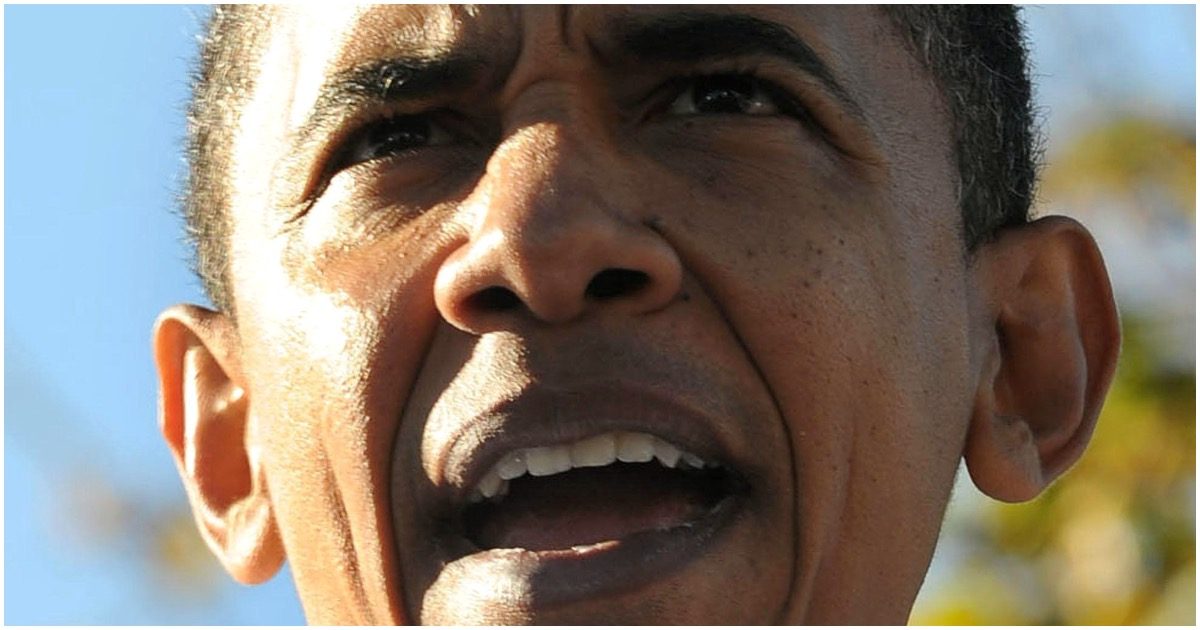 “Wouldn’t You Have Liked to Take the Shot?”: Joe Biden Fantasizes About Beating Up Trump
October 31st, 2020 Big League Politics