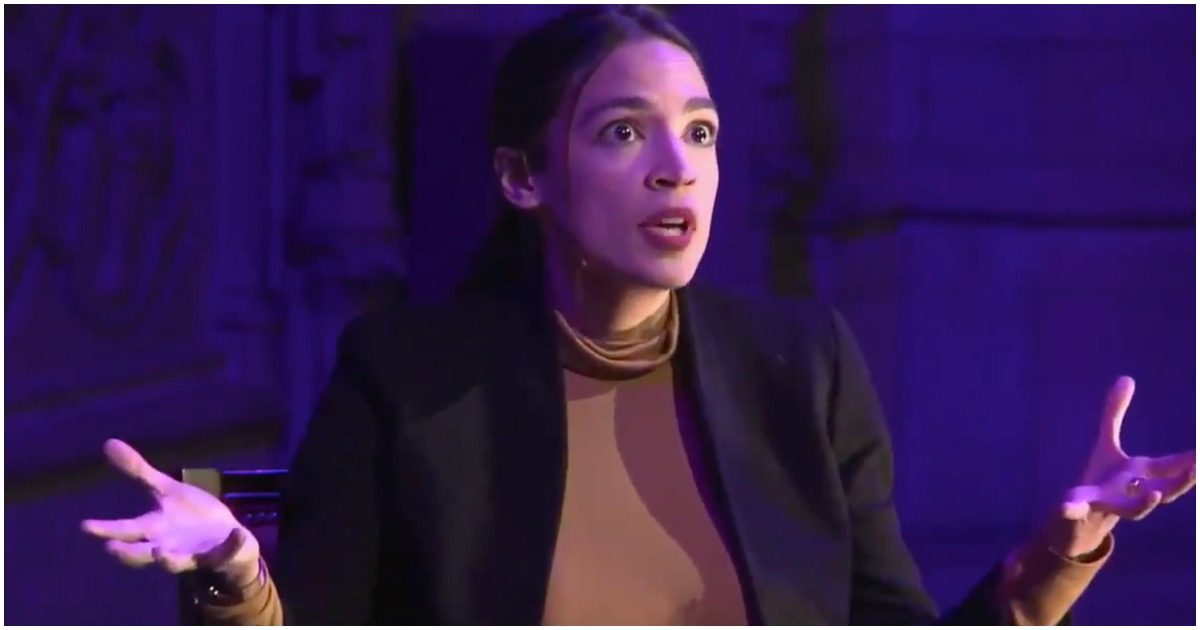 Millennials need to come together to apologize for New York Democrat Socialist Rep. Alexandria Ocasio-Cortez. The Congresswoman knows so very little of which she speaks. It might be funny if it wasn’t so aggravating.

During a speaking event, AOC said the world will stop spinning in 12 years if drastic action isn’t taken on climate change.

After years of searching, there is still zero evidence the Trump campaign colluded with Russia. That’s not exactly a surprise to Trump supporters.

Oh that’s right, almost forgot: GOP works for the corporate CEOs showering themselves in multi-million💰bonuses; not the actual working people whose wages + healthcare they’re ripping off for profit. https://t.co/R1YIng2Ok1

If only James T. Hodgkinson had better aim 🤷‍♂️

If you can’t make it out, it reads…

Bernie Bros Send DNC Major Warning: If Biden Is Dem Nominee, There Will Be ‘Mass Exodus’