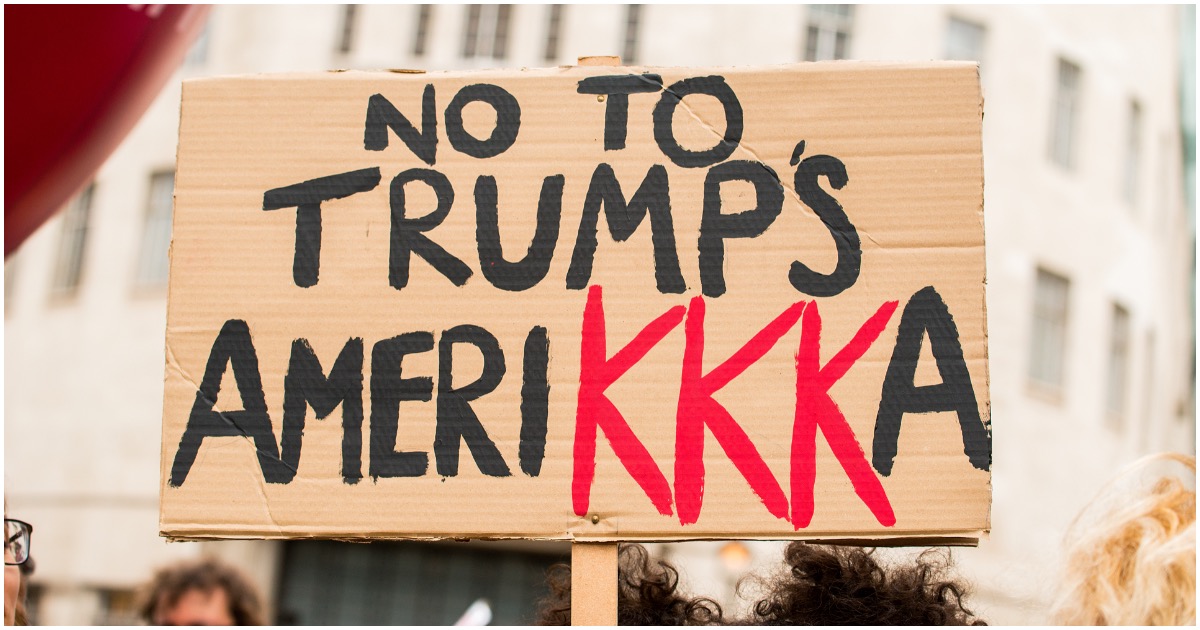 She knows little of which she speaks.

AOC can do it with the best of them.

AOC is apparently looking for attention, sending what was clearly a bold-faced lie on Twitter.

NO JOKE: Bernie Sanders Says ‘A Lot’ of Americans ‘Would Be Delighted to Pay More In Taxes’