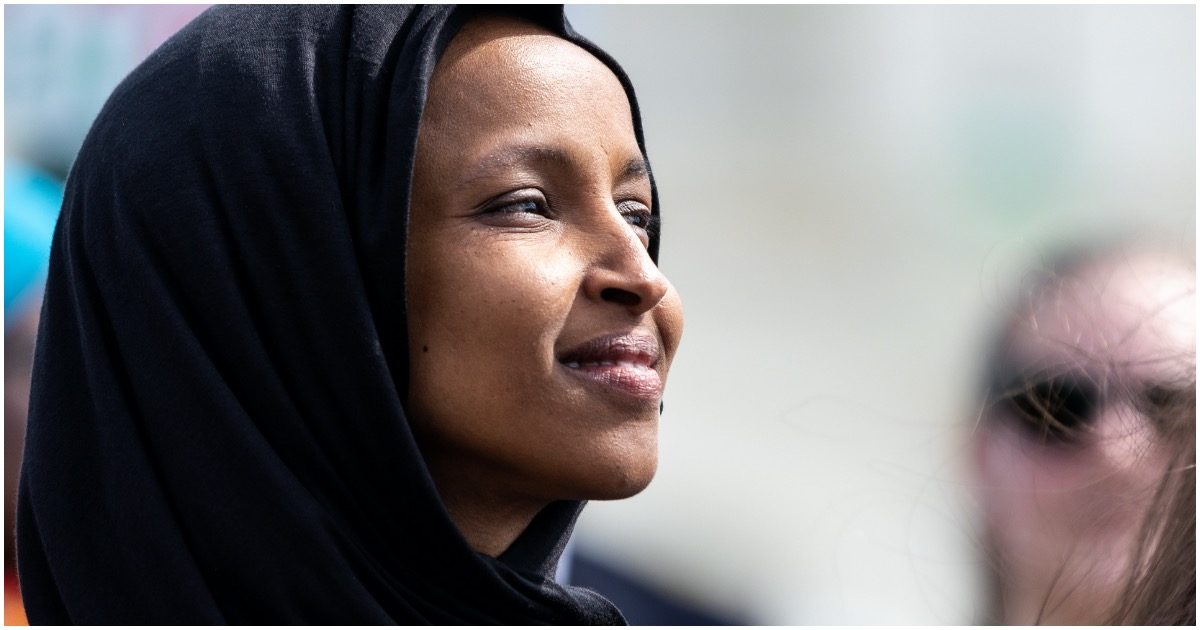 Twitter Apologizes for Trump’s Tweets About Scarborough, Could Limit His Use of the Platform

ICYMI: Abrams Displeased That Illegals Aren’t ‘Able to Elect Anyone Who Represents Them’