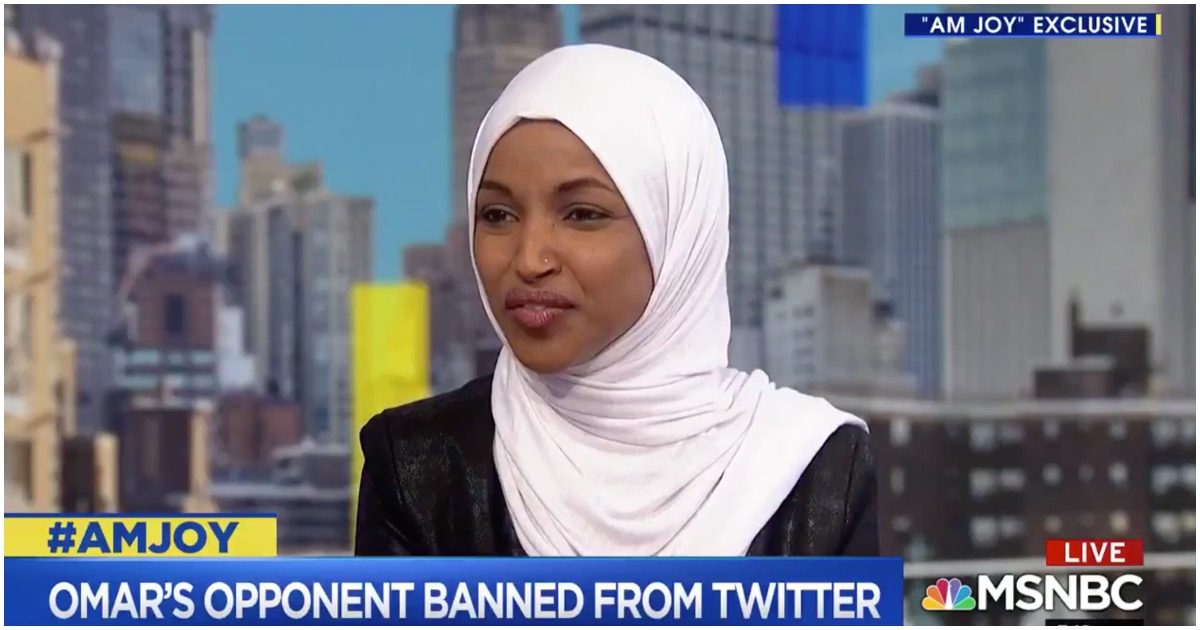 Ilhan Omar (D-MN) might’ve been dropped on her head. Not as a child, but as an adult. Okay, maybe both. For someone to be this ignorant about, well, everything, goes to show that too many people don’t understand politics – or America, in general.

But even for Ilhan, this stuff is pretty ridiculous.

What does matter is that all things America – and American-ally – are badmouthed and trashed.

Woman Coughs On Produce, So Grocery Store Tosses Out $35,000 Worth of Food