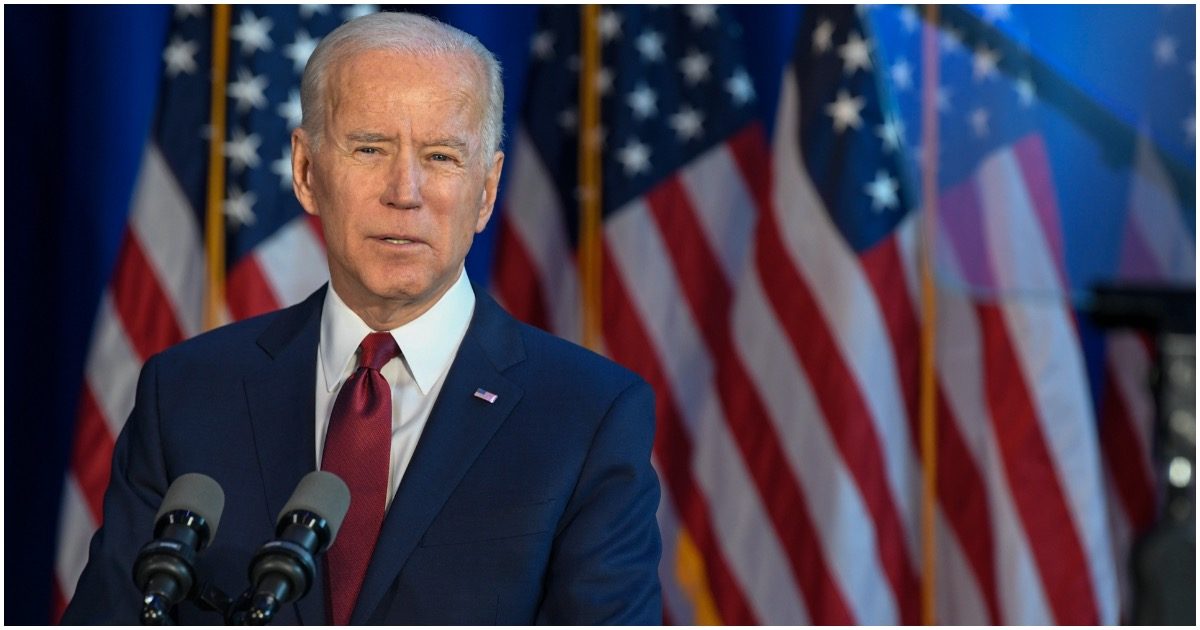 Gaffe after gaffe. Flub after flub. Year after year. Decade after decade. Joe Biden just can’t get it together, man.

No matter how many times the former Vice President messes up or gets caught saying something extremely racist, the media always has his back.

Life is good if you’re a powerful Democrat.

WATCH: Joe Biden says, "I'm going to make sure that we rejoin the Paris Peace Accord on day one."

The Paris Peace Accords = a treaty to end the Vietnam War that was signed in 1973, Biden's first year in the Senate.

He's not playing with a full deck, folks… pic.twitter.com/rkcKHNDY2l

At this point, Joe and Democrats seem to be working overtime trying to get President Trump re-elected.

They still don’t understand that POTUS is beloved because he doesn’t BS.

Joe Biden claims he “got started out of an HBCU, Delaware State” when he did not attend that university. pic.twitter.com/xisclXFGmL

He went to the University of Delaware–totally different school–in Newark,DE.

Delaware State is in Dover,DE.

Are Delaware State (HBCU) and University of Delaware two different schools? I thought he graduated from the latter

You can’t even remember where you went to college Joe. You did NOT go to Delaware State. Time to give it up. Your mind is GONE.

This is a pattern with Joe Biden.

FLASHBACK: 'I was one of those guys': Joe Biden's false claims he took part in civil rights marches, boycotts, and sit-ins https://t.co/8ra9raxAmq

Government Gyms Have Been Open In San Francisco, But Private Gyms Are Still Shuttered