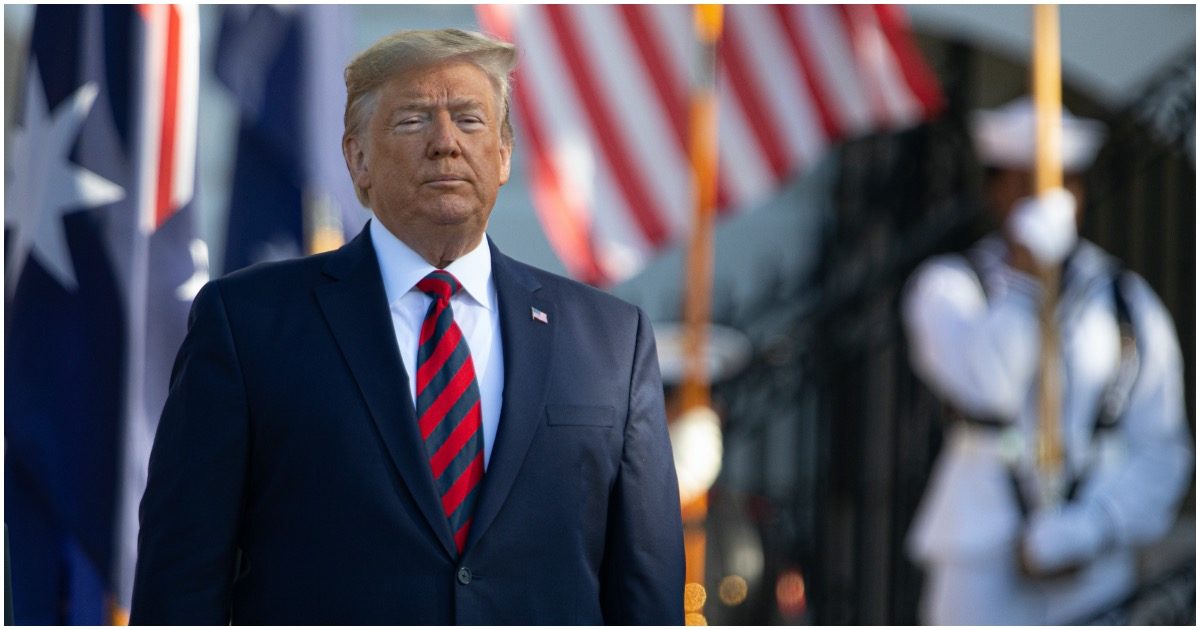 You have to wonder if the people noted in the following paragraph are actually conservatives. You’ll see why in a second…

“Somewhat surprisingly, 28% of conservatives joined the majority of Democrats on wiping out all of mankind rather than dealing with another four years of Trump,” reported the outlet. “And to no one’s surprise, 68% of women polled, more than any other group, would welcome a fireball of death over the president remaining in the White House.”

Michael Moore is so deluded that the man sent a letter to Iran, the world’s leading state sponsor of terror, apologizing for Trump taking out one of the world’s top terrorist.