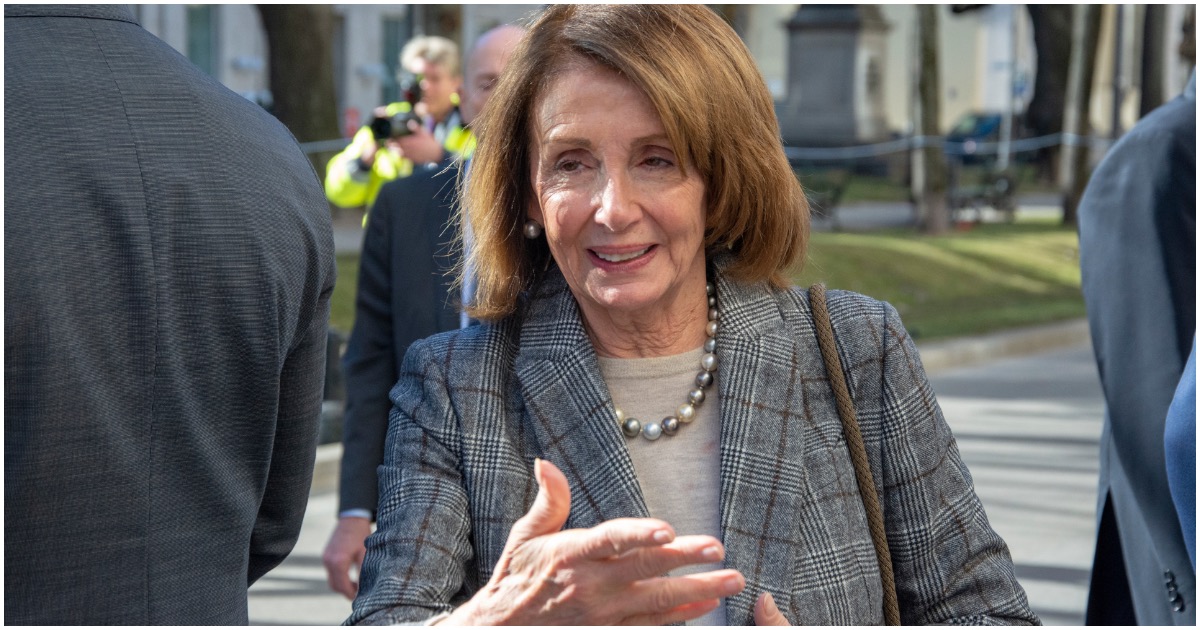 Sorry, Sandra Day O’Connor – and all other women who came before you.

Why? Because she helped push Obamacare over the hump.

Caroline must’ve not remembered Nancy saying, “we’ll have to pass it to find out what’s in it.”

House Speaker Nancy Pelosi has been named the recipient of the 2019 John F. Kennedy Profile in Courage Award.

Caroline Kennedy, the daughter of the late president, said in a statement Sunday that the California Democrat is “the most important woman in American political history.”

Pelosi is being honored because of her efforts to pass former President Barack Obama’s 2010 health care law and for helping Democrats reclaim control of the U.S. House during last year’s elections.

‘She Is A Nobody!’ Dems Are Tired of AOC, Say She’s A ‘Fraud’ Who Doesn’t Have Respect of Peers