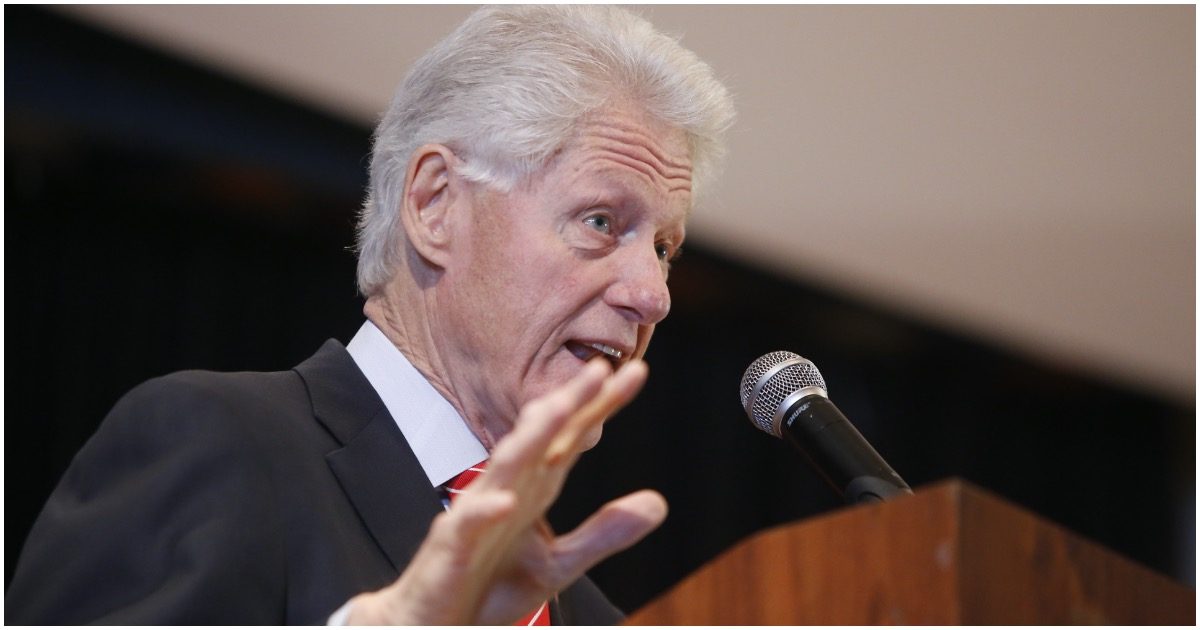 Prince Andrew. Bill Clinton. Common denominator? Jeffrey Epstein – the guy who clearly hanged himself in a cell that was being watched around the clock. Uh huh. Okay. Check it…

Another image shows the former president with his arm around alleged “sex slave” Chauntae Davis, who is wearing a pilot hat she was allegedly ordered to wear to look professional, The Sun reported.