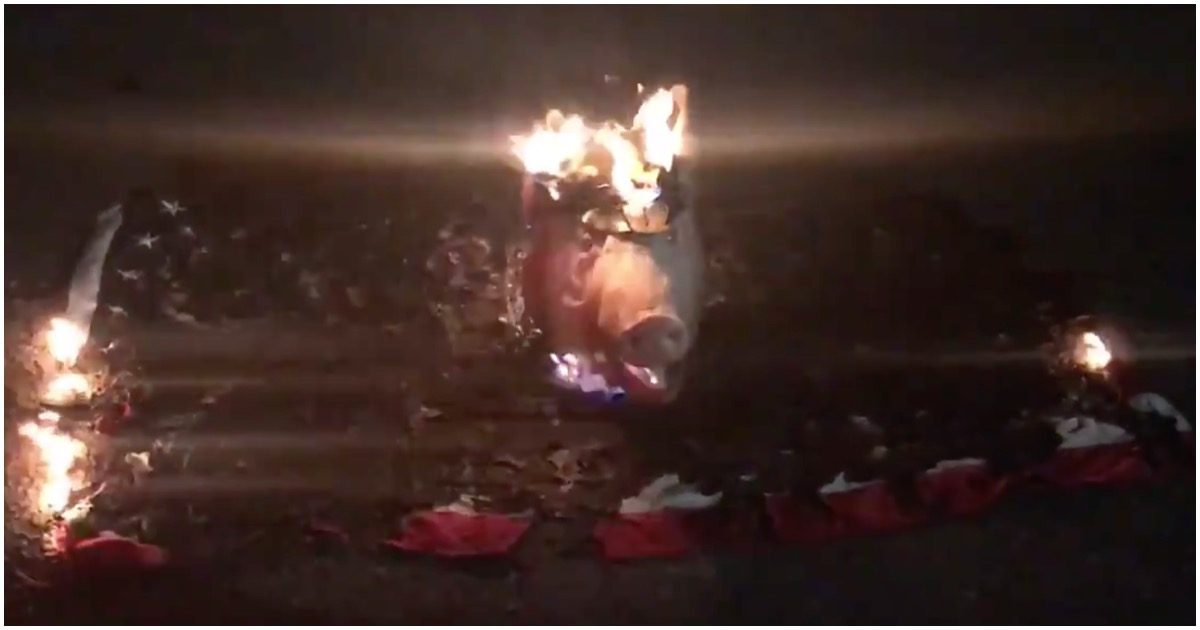 *Originally published July 2020* Demanding equality by any means necessary by way of blatant racism and violence. That’s the radical left’s way – and it’s all they know. Unfortunately, they are good at it.

ICYMI: Donald Trump Is Already ‘Planning for the Next Administration’ [Video]