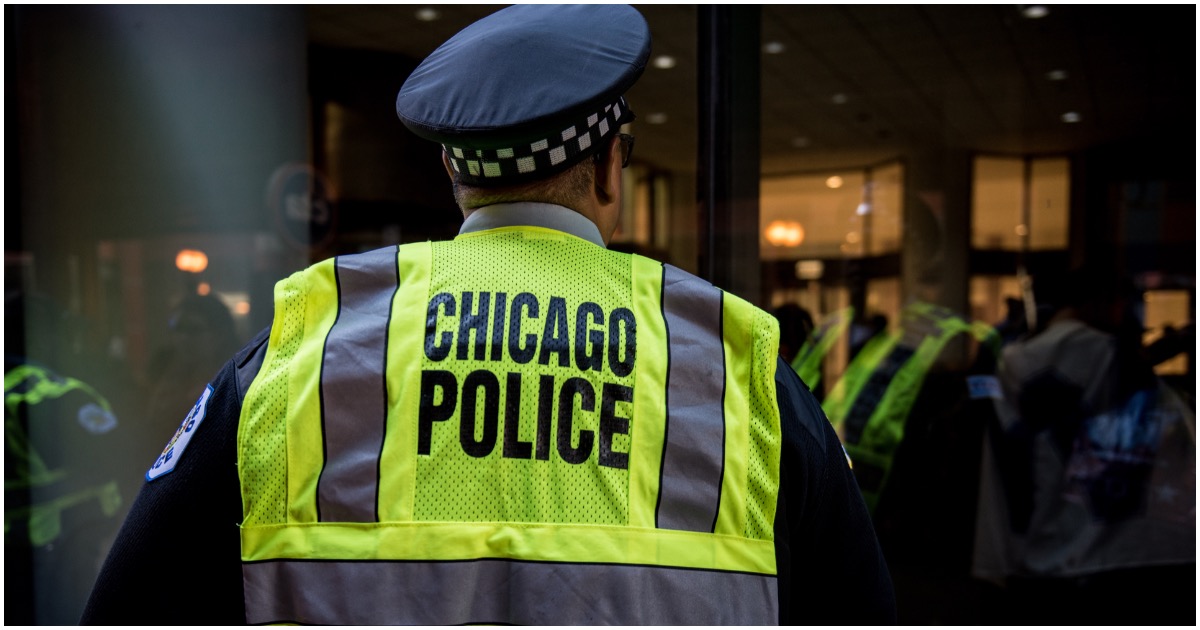 They know that from the jump.

Check out what recently took place in Chicago, then ask yourself: “what would the liberal reaction be to this story?”

Rahm Emanuel, the Democrat mayor of Chicago and a former top aide to Barack Obama, is one of few liberals who isn’t siding with hate crime hoaxer, Jussie Smollett.

Rahm understands the seriousness of letting Jussie walk free, and he’s ticked off.

Chicago’s Department of Law sent Smollett a letter threatening that if the $130,000 “is not timely paid,” the city will go after him in court for making false statements, thus allowing them to collect more money from him under the municipal code.

According to the letter, violation of the false statement ordinance allows the city to collect up to three times the amount of damages the city sustains as a result of the violation – in Smollett’s case, that would be $390,000.

As usual, Chicago finds itself in a big mess.

Maybe it’s time the left stops playing games and defending people who are clearly in the wrong?